WIP Joy Challenge - Day Twenty-Six: Protagonists,Tell Us About Where You Live

(Please note, as this is protagonist takeover week, all posts are written by my age-gap romance protagonist Jade Landon). 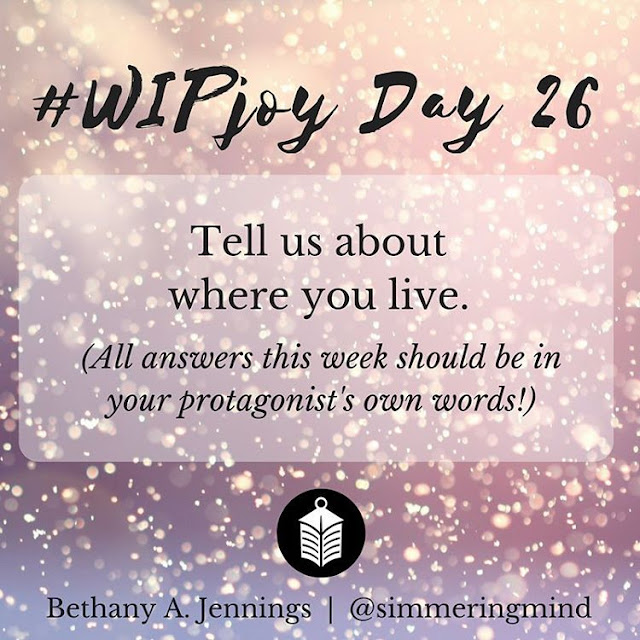 I live in the one of the biggest cities in England, right in the heart of the West Midlands.

The main feature of my city is a massive street that leads to the town centre and shopping area.

That street runs parallel to the canal, and is famous for its nightlife, being home to numerous night clubs, bars and restaurants. As well as the G.E.M Network TV studios, where I work as a makeup artist.

I'd love to be able to afford an apartment closer to the studio, but sadly, I have to live further out, on the (relatively) cheaper outskirts of the city. Not that I mind too much, as it's a bit quieter, but still super close to work.

(Author's notes: The city described above is loosely based on Birmingham, UK, but with a few liberties taken for the purpose of fiction. The main street that has all the night clubs etc. is based on Birmingham's own Broad Street.)