BOOK RELEASE: Of Blood and Sorrow, by Christine Rain

Congratulations to Christine Rains on the release of her urban-fantasy Of Blood and Sorrow. Having beta'd of Blood and Sorrow, I can tell you, it's an amazing, action-packed story, with the perfect blend of paranormal intrigue, and a hot romance along with it.


And, if you want to know more about the super-hot male lead, fledgling vampire Nicolas Reese, remember to check back on Friday March 20th, when I'll be hosting a Character Meet & Greet post!

OF BLOOD AND SORROW 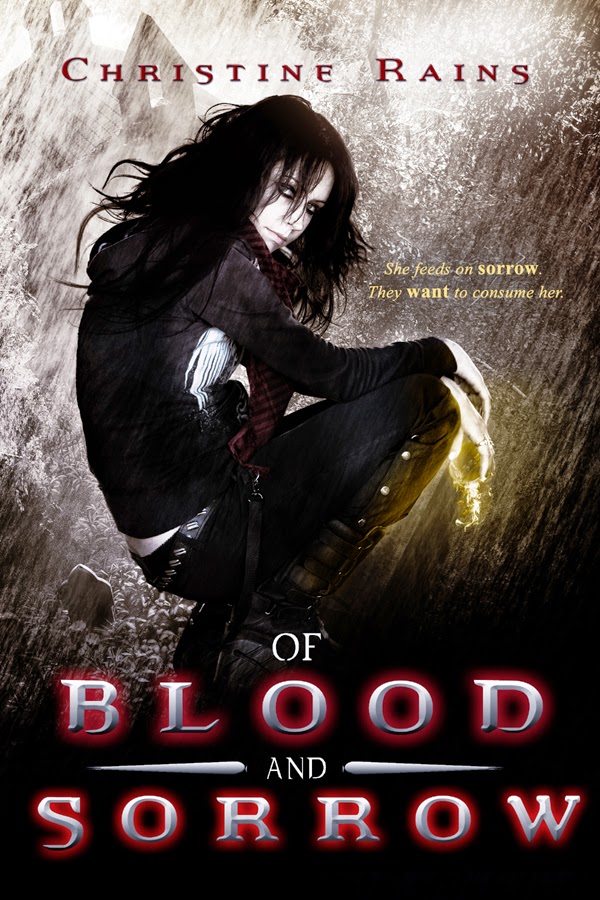 When fledgling vampire Nicolas Reese comes to Erin for help, she learns the truth behind the legends and hides him from his sire and the vampire hunters who seek him. But when the Putzkammers begin to die one by one, Erin is caught between her act of kindness and the need to save her adopted family. Only by facing her own personal demons can she stop the slaughter and still rescue Nicolas from his dark fate.

Add it to read on Goodreads. 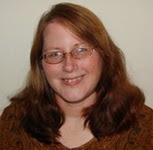 Christine Rains is a writer, blogger, and geek mom. She's married to her best friend and fellow geek living in south-central Indiana. They have one son who is too smart for his parents' own good and loves to pretend he's Batman. Christine has four degrees which help nothing with motherhood, but make her a great Jeopardy player. When she's not reading or writing, she's going on adventures with her son or watching cheesy movies on Syfy Channel. She's a member of Untethered Realms and S.C.I.F.I. (South Central Indiana Fiction Interface). She has several short stories and novellas published. Of Blood and Sorrow series is her first urban fantasy novel.