Congratulations Sharon Bayliss, on the release of Book Two of the December People Series; Watch Me Burn!

Book one is amazing, and I'm sure book two will be just as fantastic. I'm currently reading Watch Me Burn, so Watch This Space (sorry, couldn't resist!) for the review! 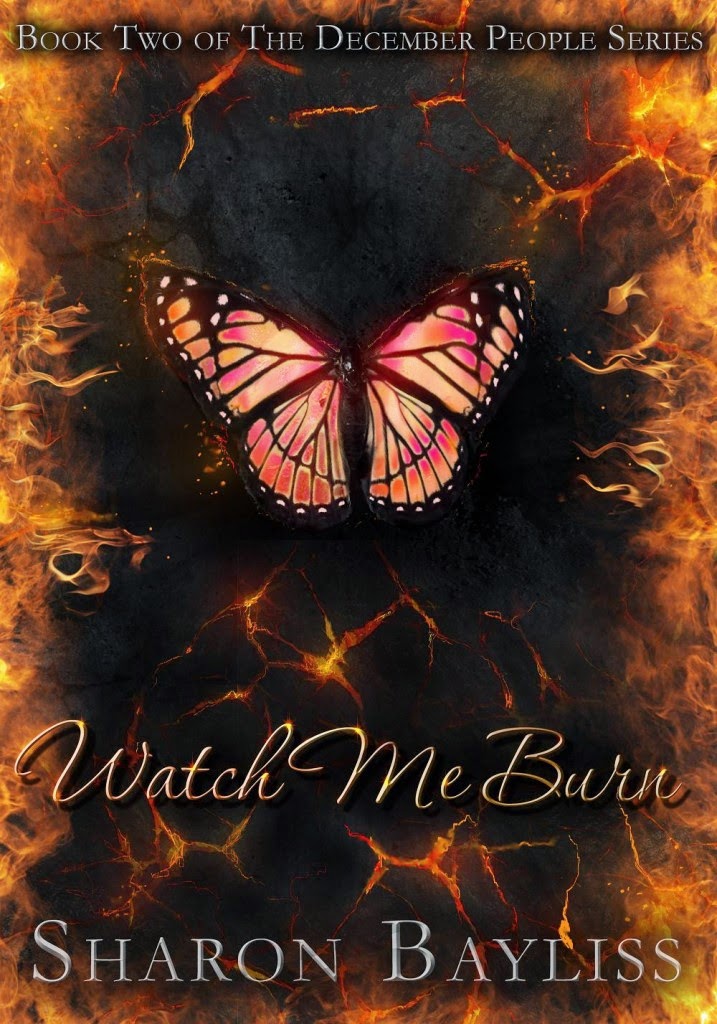 About Watch Me Burn

David Vandergraff lost his home, his job, and contact with his oldest son, but remains determined to be a good husband and father despite being a dark winter wizard.

His resolve is tested when a flyer for a missing girl—who happens to be a summer witch—begins to haunt him. David believes a spell needs to use him to save her, so he follows the magic’s command and looks into her disappearance. His teenage daughter Emmy resents him for caring so much about a random stranger. But when she uncovers some disturbing evidence close to home, she begins an investigation of her own.

David and Emmy quickly learn that the mystery is not only about a missing girl they barely know, but a deeply personal story that impacts everyone they care about. As their world crumbles, they fear the warning may be true—never mess with summer wizards, because the good guys always win. 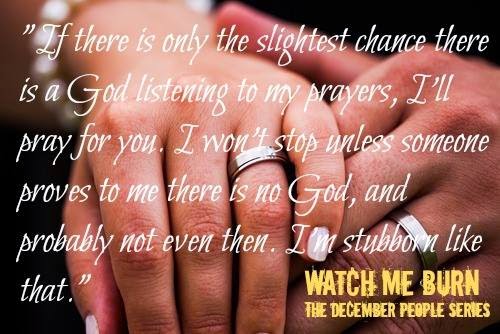 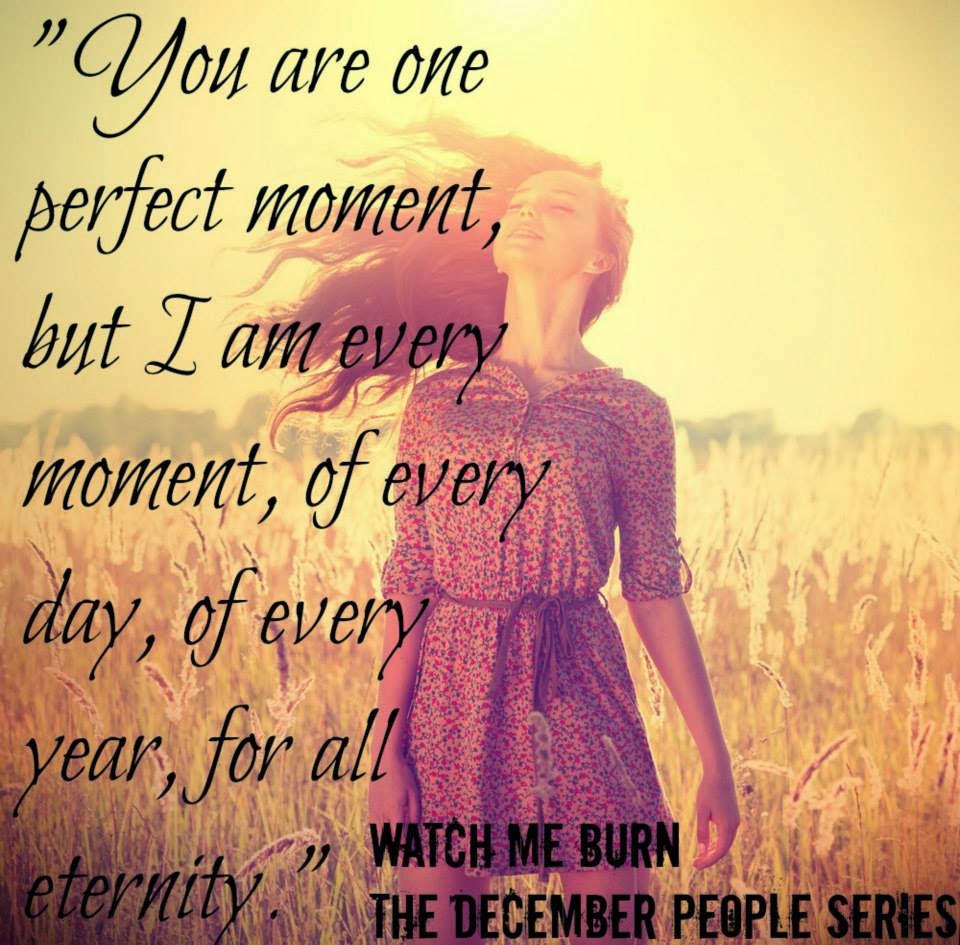 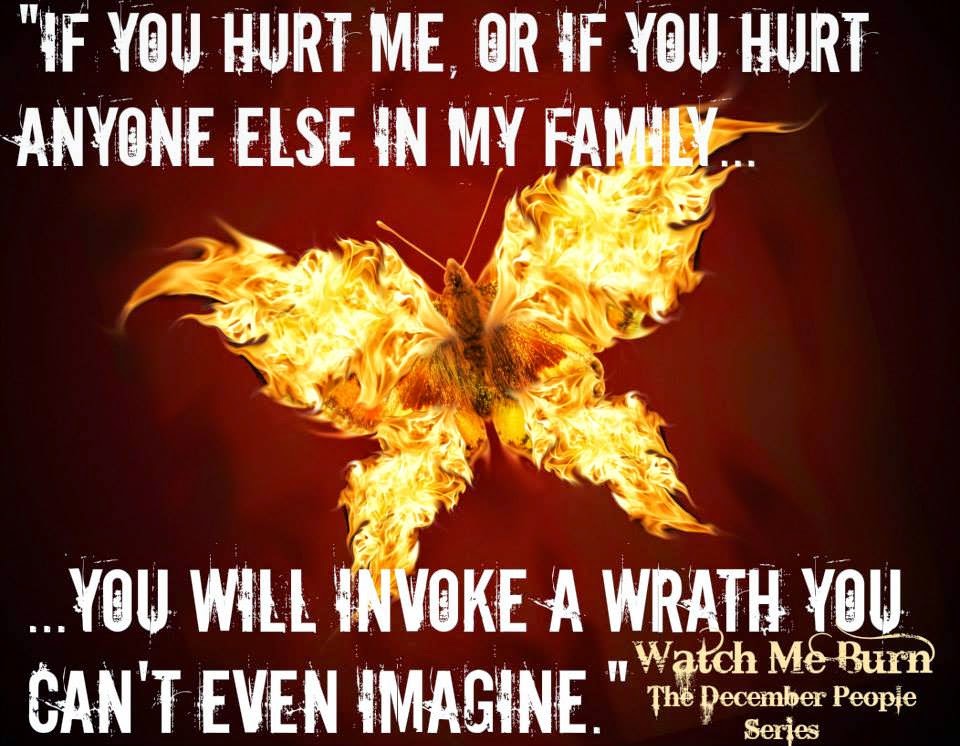 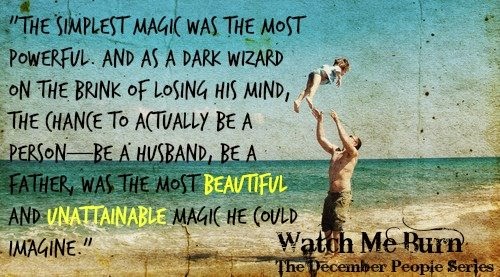 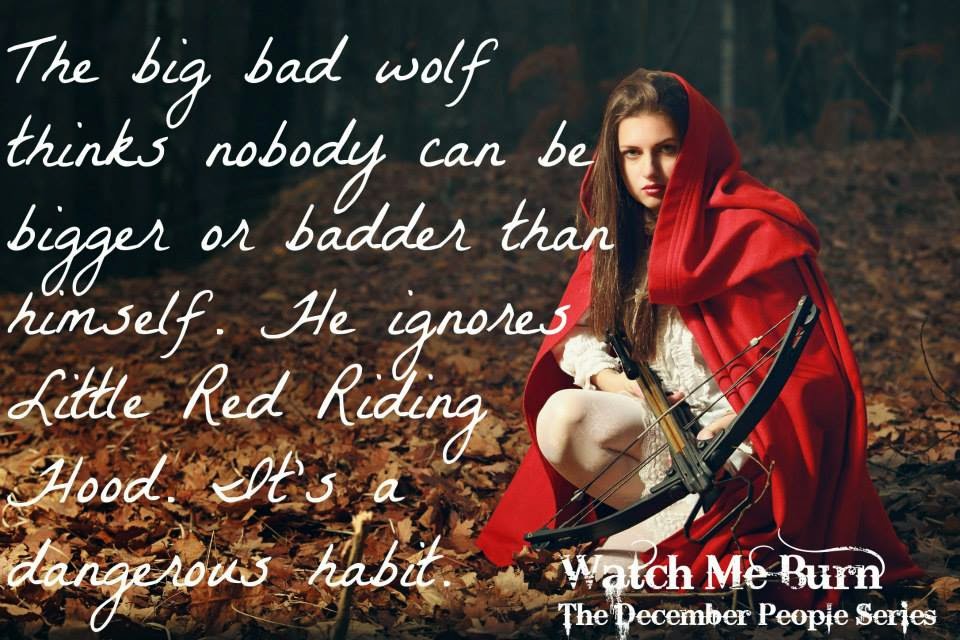 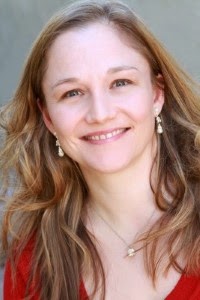 An avid daydreamer, Sharon Bayliss has lived in magical version of Austin, Texas for her entire life. So, using a fantastical, alternate history Texas as a setting for her debut novel The Charge, was just “writing what she knows”. To her, nothing goes better with barbecue and live music than robots and superhuman royalty.

As a child, Sharon lived on a 6 ½ acre patch of land with cows for neighbors. She enjoyed playing in mud, collecting frogs, and was so certain that there was a ghost in her closet that her mother admits that she half-expected to really find one there. She began writing her first novel at the age of fifteen (handwritten in a spiral marked ‘private’).

A proud Austinite, Sharon never saw much sense in moving anywhere else and got her degree in social work from the University of Texas at Austin. As an author and social worker, she has devoted her life to making the lives of real people better and the lives of fictional people much, much worse. In addition to her official credentials, she is also an expert in fictional Texas history and make-believe neuroscience.

When she’s not writing, she enjoys living in her “happily-ever-after” with her husband and two young sons. She can be found eating Tex-Mex on patios, wearing flip-flops, and still playing in the mud (which she now calls gardening).