I hope everyone's week has started off well, and those that celebrated Thanksgiving had an enjoyable holiday weekend!

Shockingly enough, I'm finding time to update my blog, and I have a few items to share with you today.

First is the Curiosity Quills Cyber Monday Blowout, featuring SIXTY-TWO of our titles, including charity anthologies Primetime and After Dark, for just $0.99! The offer ends tomorrow, so check it out before it's too late!

Next we have a new release from British author Alex Tanner. Contemporary thriller, Paradise Incoming. 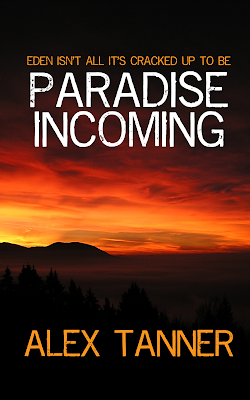 Sometimes, when you're travelling, you want to do something a little bit different.

Sometimes, just sometimes, you head so far off the beaten track you wind up in No Man's Land.

My name is Wesley Morey.

In November 2001, in the wake of the terrorist attack on America, we found a track that no man wants to walk. 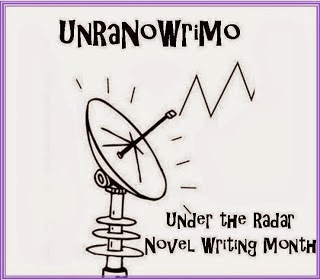 Finally, an update about my own WiP and UnRaNoWriMo.

Despite being busy with work, I've managed to make some progress on my paranormal-romance.

I sent the first 35k to some writer friends for feedback, and got some brilliant comments. Alex Tanner is a real science buff, so she helped me with virus versus bacterium, and antidote versus antibody.

I'm currently going through with Hubby to inject more personality into my leading man, Sol. One of Alex's comments was that the relationships seemed slightly one-sided, in that a lot of the flirtation etc. came from MC Roxie. Upon discussing this with Hubby, I realised it just wouldn't be in character for Sol to flirt. So, to show his interest in Roxie, I have him opening up about his past a little more. Hopefully it'll help build up the bond between them.

I've also managed about 11k on act two, and think it's heading in the right direction. I just need to take a step back, and do a little planning now, as I have a crucial fight scene coming up, and want to get it just right.

Well that's all really, so I'll leave it here for today, and go and visit some blogs to see what you've all been up to!

Let me know if you've got any exciting news to share, I'd love to hear it!