R is for Reece

Thanks for all the comments yesterday on Q is for Quinn, I'm glad you enjoyed the snippet. Today, I'd like to present another Coven member, Reece. 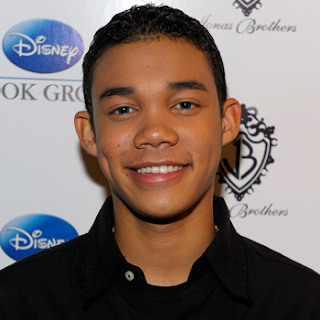 "What does cause magic?" Nola questioned.

This time it was Sebastian's turn to answer. "As far as the PID have been able to find out, it's a genetic mutation. What causes that mutation no one can say for certain."

"That's the real magic," Betty finished for him, before turning her attention back to the group. "Reece?"

"I can transverse the astral plane."

"Because of us?" Esmee asked. "You already know what the Reader told us."

"You saw the Reader?" Reece said in awe.

"You've been in the facility, too?" Nola's tone was more than a little surprised.

"No, but I only know of one person who goes by that name. Let me guess, she wears a metal mask and has bright blue eyes?"

Maggie, Nola and Esmee all nodded.

For the first time since arriving at the warehouse the triplets finally figured out why Reece's face was so familiar to them. It was his eyes, they were exactly the same as his sister's - bright blue that contrasted with his caramel coloured skin. 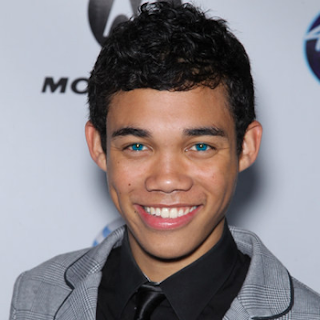 "That certainly explains a lot," Betty said. She paused for a moment and watched Reece, her hand slipping into her pocket to stroke Dawn's locket. "But why was she imprisoned and you weren't?"

"My sister was taken by the PID before I was even born. After they took her, mum and dad moved around a lot, then they had me. They were always so cautious and I never knew why. When I was fourteen I started having these strange dreams. I told my parents about it and that's when they explained everything about my sister and her being taken by the PID, and said that I probably had powers too. They set up a safe house for me in the countryside. It was only a small cabin, but it had all the stuff I needed, like a cooker, and an Internet connection so I could order groceries online. Dad set up a bank account and transferred money into it when he could. It was working well for almost a year, then one day the money just stopped coming. I tried to contact my parents on the number they'd given me to ring in emergencies, but the line was dead. I don't know what happened to them."

Reece's confession silenced the room as everyone sat there stunned by the news.

"How long has it been since last heard from them?" Esmee asked finally, breaking the silence.

"Almost two years. I went back to their house a few times, but there was no sign of them. There was evidence of a struggle though. I ran from the house and threw up on the front lawn. Something bad had happened to them, and I hadn't been there. Worse, it might have been my fault. I don't know if they were robbed or if the PID took them. After a while I stopped visiting. It was too painful. I thought about seeking out my aunt, she's a witch too, but I didn't want to endanger her. 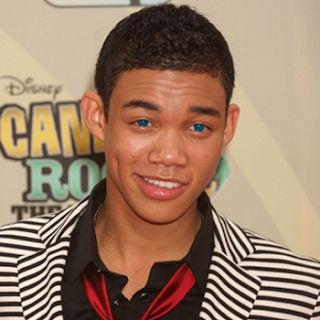 "I went back to the cabin, and stayed there as long as the money in the bank allowed me to. I rationed myself, living on very little. It got so bad I had no electricity and was eating cold beans from a tin. Eventually I ran out of money, and decided to move on.

"I came back to town, and started living with the other runaways on the streets. It wasn't too bad. No one had families, so we banded together. The problem was my abilities were still uncontrollable. I often woke in the night screaming in terror because of something I'd seen when I was accidentally astral projecting.

"I started to worry my outburst would draw the attention of the PID and put the people I was with in harm's way, so I moved on, again. I never stayed in one place for too long so no one could come looking for me.

"Eventually I stumbled across this place. It's almost as if my dreams were calling me here. Before I'd even met anyone I felt as though I'd known them. When Georgina came out and found me one night I already knew her name. I think that's why she let me stay, because I'd shocked her so much. 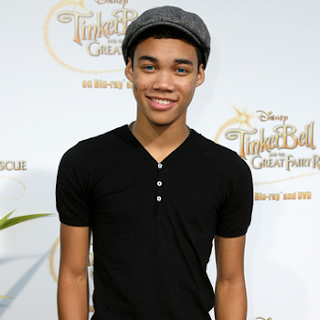 "This is the first place I've ever felt at home, and I so desperately wanted to stay. But at the back of my mind there was always the worry of the PID finding me, and getting everyone else locked up." Reece leant back in his chair, tipping the front legs up, and scratched his chin. "You know, it's funny, I was actually planning on moving on soon, but then you five showed up."

"I'm glad you didn't leave," Esmee said, coming to sit by him and placing her arms around him. Suddenly her mind was filled with visions, all of Reece, but coming too quickly to make any sense of. She leapt back as though burnt by the contact. "I'm sorry. I didn't think."

"Its okay," Reece replied with a wry smile. "But perhaps this is a sign that we need to get your powers under control. I can help you with that. There's a ritual I can preform to open the spirit world. There a spirit guide will help align your abilities."