Q is for Quinn

Thank you for the comments yesterday, on both P is for [the] Paraphysiology Intelligence Division and More P For Your Pound. The continued support is greatly appreciated.

Today, I'd like to introduce you to another coven member, Quinn. 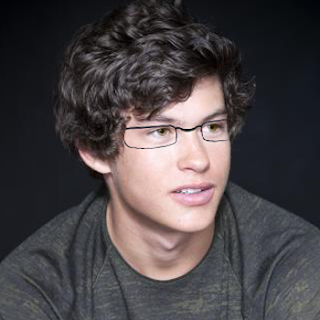 The Coven were still gathered around the table, as Betty continued her assessment of everyone's powers, her eyes fell on a boy with short dark curly hair and glasses. Quinn, she recalled his name was.

"I can summon animals. Though I need to have studied their biology first. Currently I can summon domestic animals."

"When I was at the Arc, in one of the rooms I saw a small boy of about six sitting alone. Around him walked a pack of wolves. Only the wolves were incorporeal, as though made up from smoke. They were made entirely from the boy's imagination and did his bidding. According to the agent who was with me, what form the animal takes depends on the person, though they're usually fearsome. He'd also seen spirit lions and even a spirit crocodile!"

Quinn shook his head. "No. Here, let me show you."

He stared at a spot on the floor just left of the chair she was sitting in, and before everyone's stunned eyes a tabby kitten materialised.

"Awww, he's lovely," Maggie cooed, scooping the cat up into her lap. "He feels like a real cat. Can we keep him?" She'd began fussing the kitten behind the ear and it was now purring happily.

"Sadly no. They only last a limited amount of time before fading away, and I can only summon the same animal once a day."

"That's a shame." Maggie continued to stroke the contented cat, all the while grinning at Quinn. "What other animals can you conjure?"

"A dog, and a rabbit. A horse, too, but I don't conjure that often. Oh and a few birds. A budgie and a pigeon, but I don't really like the pigeons. I tried to conjure a lion once, too, but it didn't work properly. That's when I realised I first need to study the autonomy of an animal before I can conjure it. Funnily, I was going to study Zoology before my powers manifested and I ran away." 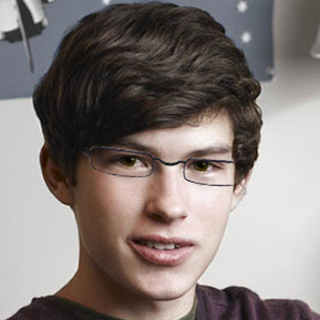 "Do you miss your old life?"

"Every day. But I know I couldn't have stayed. I saw my dad's reaction every time a story about witches came on the news. He was repulsed by the very concept of it. In his eyes it's unnatural. I knew when my powers developed if he ever found out he'd disown me. I'd rather him think I' dead than know the truth."

"I'm sorry. That's really unfair," she said, reaching across to take his hand. Quinn looked down at Maggie's fingers touching his own and smiled softly at her. However seconds later she pulled her hand away like it had been burnt. "I shouldn't have done that. I'm sorry … it's just …"

"Is that how you came here?"

"In a roundabout way. I left home in the dead of night, three weeks after my seventeenth birthday. The year before, my grandmother had given me some money for my sixteenth birthday. I was meant to be saving it towards college fees. I did an electronic transfer, and used what she'd left me to book a hotel room for a few nights. After a couple of days though, I got worried my dad would trace me, and checked out, leaving the rest of the money and what little belongings I'd taken with me there.

"All I took with me was one change of clothes, and about fifty pounds.

"I remembered reading about a new zoo opening in Birmingham, so that's where I headed. I hoped I could get a job there, mucking out the animals, or something. They said they couldn't take me on without a place of residence, but to come back when I had somewhere to live secured. 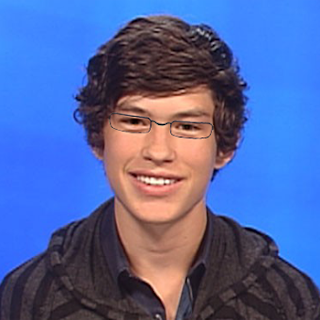 "I applied to the local council for emergency housing, but I was rejected because I didn't provide details of my previous address. I was too scared that if I did my dad would find me.

"With no money, job or place to live, I started to drift. I soon got wind of where other homeless people were going, and followed them. Sometimes I was lucky to get a meal from the soup kitchen.

"I met a group of street kids who had powers too. There was three of them; a girl, called Lydia, who could manipulate metal, a guy, named Kit, who could pass through solid matter and another guy, Dale, who could transmute elements, kind of like Alchemy I suppose.

"Lydia stayed with us for three days, until she drifted off to another group, who apparently 'understood her more.' Dale stayed with us for a month, but then got sick after trying to transmute rubbish into food. We took him to a hospital, but didn't stick around in case the PID showed up."

Quinn hung his head in shame. "I know, it was a low thing to do."

"We do what we have to, to survive," Jai said. "Besides, you took him to hospital at least."

"I suppose … I still feel bad for not doing more."

An awkward silence fell over the room before several eyes turned to Betty for guidance.

"One thing is for certain, the world has changed drastically since my … incarceration. Sometimes, survival and protecting those close to you involves making the tough decisions." Betty paused for a moment to collect her thoughts. “The right decision isn't always the easy one,” Betty assured. "What happened to Kit?"

"He and I stumbled upon this warehouse. It was when Georgina, Jai, Kyle and Violet were here."

"I remember. It was about a month after Jessie left," Kyle said. 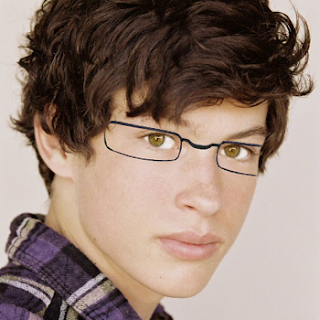 "Yes! That's who's name you called out in the dark when you heard Kit and I scrambling around outside. I'd taken to summoning a dog who sniffed out scraps for us. The dog had gone poking around the bins outside the warehouse."

"When I saw that dog vanish into thin air I knew you had powers too, so I invited you both in."

"Yeah, he said being around so many people made him uncomfortable. He wanted to go back to our old sleeping spot. He still used to drop in here from time to time. He seemed to be doing okay for himself … or as okay as you can do on the streets."