S is for Sebastian

Thanks for the comments yesterday on R is for Reece.

Today I'd like to introduce you to another Coven member, and the only one of the thirteen who isn't a witch, Sebastian. 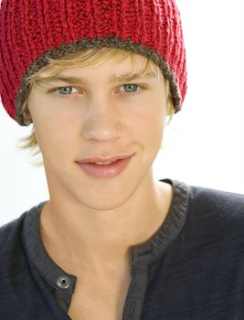 "We need to make sure none of you are on the PID's database," Betty said. "We need to wipe any record of your existence. Sebastian, would you be able to access the PID's mainframe?"

"You'd be surprised what I could do on the PID's mainframe," Sebastian replied cryptically.

"Excellent. I knew we'd brought you with us for a reason."

"What about our families?" Esmee said. The worry on her face was plain to see. "Do you think the PID will have contacted them after they discovered we'd disappeared?"

"Very likely, yes. I'll need to phone my own parents too," Sebastian said. His expression now matched Esmee's, as a look of concern fell over his face.

"Be careful." Betty was currently putting away the groceries, but turned to face Sebastian as she warned him. "We don't want to give the PID any way to find us."

"Don't worry, once we get the computer set up I can encrypt the phone line," Sebastian said.

Betty smiled in satisfaction. "See, that's why I like you so much, boy."

"So it isn't just for my devilish good looks?"

It took almost an hour and a half before Sebastian was able to get the computer fully set up and online, but when he had, he sat back with a satisfied smile.

"Okay, do you think you'll be able to hack into the mainframe and delete all information about the thirteen of us?" Betty asked.

"Sure. No problem. It's just a matter of time. If I still have access to my account it could take me as little as an hour. If I don't, I could be awhile longer. Honestly, even though it'll save me time, I'd prefer not to access my account anyway. I don't want them finding any way to trace me. " 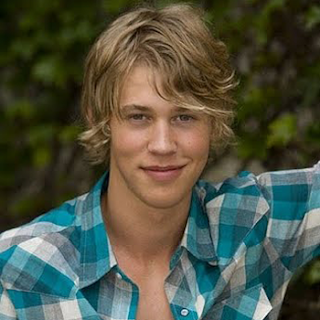 Everyone moved away to allow Sebastian time to work, going off to do their own thing, like prepare dinner or set up the camp bed for the night.

Sebastian had been working for fifteen minutes before Esmee approached with two mugs of tea, she placed one beside him.

"Hey," she said with a pleasant smile. "How are you getting on?"

"Yeah, it's going well. I've already accessed the system, now it's just a case of finding your files and deleting them."

"It is when you know what you're doing, and have experience with this sort of thing."

"I'd be lost within minutes. I'm useless with computers."

"You have other talents." Sebastian held Esmee's gaze for a few moments longer than was normal.

Esmee blushed and turned her head away. "Yes, and apparently sensing people's emotions is now one of them. You've been working for the PID for a while, right? Tell me, does it ever get any less strange?"

"Not really. Sometimes I still can't believe magic and abilities are real."

They lapsed into silence for a while, until eventually Esmee broke it and asked, "Why did you help my grandmother escape? Weren't you taught to hunt and capture witches, not set them free?"

"It was never about the hunting and capturing. At least not for me. I just wanted to protect people."

"Is that why you joined?"

"What? The PID forced you into working for them?"

Esmee gasped, her eyes wide. "For what?"

"I hacked into their system. They didn't approve of me knowing what was going on there, and thought the only way to keep me quiet was by having me work for them."

"Why did you hack into their system?" 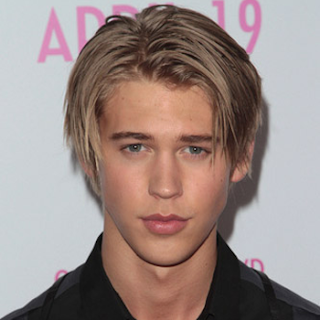 "Why do seventeen year old boys do anything? It was because of a girl."

"Yeah, back when I was at college there was this girl in my computing class. Her name was Amber, and we started getting close. Over a year, we hung out ... a lot! We weren't boyfriend and girlfriend, but it was heading that way. One night, it must have been about eleven, she showed up at my house in tears. Shetold me that she had these abilities, and was scared I wouldn't like her once I knew what she could do. I was a little shocked, because I'd never met anyone with powers before, but I didn't care I still wanted to be with her. So I told her, and we … erm … "

Esmee's face flushed deep red. "I get the picture."

"The next day I went to college, I was so excited to see her and she wasn't there. I thought perhaps something had happened, that she'd gotten sick, so I called her. Her mum answered and said she'd been taken by the PID. They'd found out about her ability, and taken her away to 'test the limitations of her powers'. I never saw her again. That's when I started looking into what the PID were all about. Soon I was using my computer skills to access their records, and look for information on Amber. I never found anything though, and because I was still inexperienced at hacking, I got caught.

"The PID thought it would be a good idea to recruit me. They wanted to make use of my skills to help them find witches, and they also thought having me work in the high security unit would make me realise how dangerous people with abilities were.

"The irony is, in the three years that I was with the PID I came to see that witches weren't these dangerous monsters the other agents made them out to be. They were just normal people, who could do extraordinary things."

"Partly. That and the fact your grandmother can be a very persuasive woman." 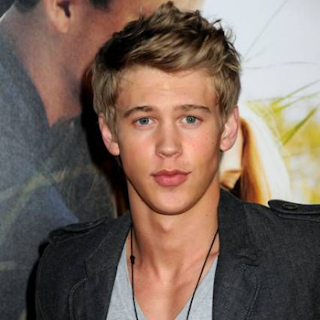 "Tell me about it," Esmee agreed, casting a meaningful look over to where Betty was having a heated debate with Reece.

"I owe her my life twice over."

"Is that why you're staying now? Because you feel indebted to her?"

"Kind of, I guess. But it's more than that. I don't agree with what the PID is doing at the facility. If you're standing against that, then I want to stand with you!"

"But you'd be risking your life for a cause that isn't even your own."

"Isn't it worth taking a risk for something you believe in?"

"Yeah, I suppose it is. I hadn't thought of it that way."