L is for Luke

Thanks for all the comments yesterday on K is for Kyle; they're greatly appreciated. Today I introduce you to yet another background coven member, Luke. 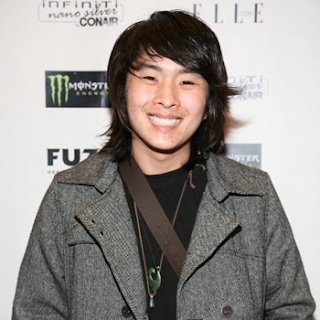 "It seems there must be something about this place that's drawing people here," Betty said when Kyle had finished.

The coven members, who were gathered around the dining table, stared at her. She was right, there was something about the warehouse, and why they'd all been drawn to it as a safe haven.

Before anyone got a chance to ask any more questions, Betty spoke again.

A wicked grin spread across Luke's face and he clapped his hands together.

The whole room went pitch black and everyone let out a gasp. The electricity generator could still be heard humming in the background, signalling the power hadn't gone out.

Luke clapped his hands a second time and light returned to the room.

"That will be a very useful power indeed," Betty said with a gleam in her eyes.

Luke smiled and nodded, as though he'd been waiting for the invitation to speak.

"Mum came over from Korea when she was pregnant with me, to escape my father. For most of my life we lived in a tiny bedsit, with Mum doing any dead end job she could to make money. She did what she could to provide for me, but we were never close. I don't have memories of just me and her spending time together. I spent much of my childhood alone, playing with the few toys I had. When mum wasn't working, she was sprawled out on the sofa watch soaps. 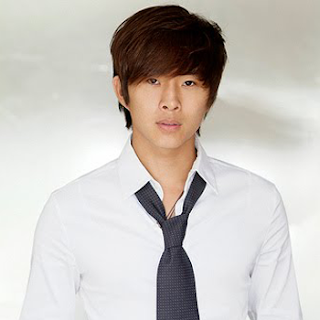 "The older I got the more time I spent alone. I was an outcast at school because of my poor status, and only had a handful of friends. No one was allowed to visit our bedsit, and I never got invited to play over at other kids' houses. I didn't mind so much, though. I liked being on my own, it was all I was used to. I used my imagination to entertain myself, inventing games and stories to pass the time.

"Two years, while Mum was working as a cleaner, she met this rich computer programmer who fell in love with her. They had a whirlwind romance and married within six months. I didn't like my new step-dad much, and now that she was married, Mum bothered with me even less. I didn't mean anything to her compared to the expensive clothes and jewellery she'd been given by her new fella. So I left. I assumed it'd be easy to find a job like mum had all those years ago. I thought within a few months I'd have a regular income and a place of my own.

"Oh boy was I was wrong." Luke laughed ruefully.

"Nobody wanted to take on a guy not even in his twenties, with only a handful of G.C.S.Es. I drifted from one youth hostel to another, but nowhere felt like home. One again I was alone. I considered going back to Mum. I actually made it all the way to the street where she lived before I changed my mind. She had her new husband and her fancy belongings, she didn't need me. Besides, I was almost an adult. I was determined to make my own way in life.

"I returned to town with the determination to find a job. The local fast food joint was hiring, and they took me on. I was made up. I worked all the hours they'd give me, I didn't care if I had to get up at six in the morning, or finish close to midnight. I was earning money. Within a few months I had a room in a house share with five other guys. They were sound enough, but I kept to myself. We had little in common, and as always I felt more at ease on my own. 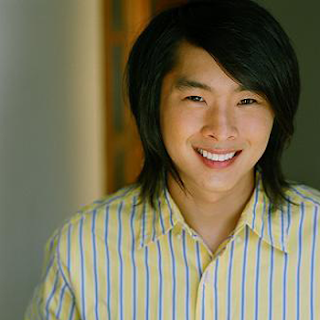 "One morning, I was going in for the early. It was pay day and I'd already taken my wages out of the bank so that I could spend them during my lunch break. It was my first pay cheque where I'd had spare money, and I wanted to buy an MP3 player. A gang of pricks in hoodies were waiting around the corner from the cashpoint. They trapped me in an alleyway, and had me backed up against the wall. I felt like I was gonna piss myself. One of them pulled out a knife and the alley went pitch black. I didn't know what was going on, but I didn't stop to ask questions. I ran as fast as I could, pushing the gang away. I didn't stop running for almost a mile.

"When I did stop, I was at this industrial unit. Knackered and scared I collapsed and tried to figure out what had happened. Had the gang made the alleyway go pitch black as a way to frighten me? Pft, nah! They'd had me cornered and were ready to piss myself, they didn't need to scare me any more than I already was. I knew it wasn't normal; alleyways didn't just blackout like that. Then I saw this old newspaper and the answer hit me. The report was about a kid who was being bullied at school for having magical abilities. I was convinced I'd caused the street to go pitch black with powers I never knew I had.

"The idea that I was a witch was awesome. I''d always wanted to be something special, to be more than just a drifter. Now I could do something amazing. The idea also terrified me. The report of witches getting bullied at school was scary enough, but what about in the real world? I didn't like the idea of handing myself over to the PID, who were renowned for treating people with magical abilities as second rate citizens. And what about work? I wondered. Would I be able to keep my ability a secret? And if I couldn't, would they still want to employ me? I didn't know the first thing about employment rights for witches. All I knew was I'd only just gotten this job and didn't want to risk losing it. And then there were my flatmates. How would they feel about sharing their house with a witch? I contemplated going back to my mum, but I was sure she wouldn't accept my newly discovered powers. Besides, I hardly wanted to go crawling back with my tail between my legs. 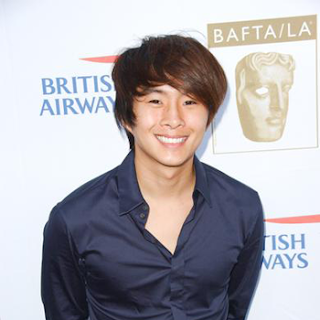 "The panic started to set in, as I worried over what my future as a witch would be like, when I heard a commotion nearby. I looked over and saw two figures watching me cautiously from the doorway of a warehouse. This warehouse. Somehow I knew the people staring over weren't a danger, and I approached them. It was Georgina and Jai who greeted me. Seeing their faces put me at ease, and without even knowing why, I blurted out my secret to them. The look of surprise on their faces was unmissable, before they both nodded and said, 'Us too.'

"I didn't return to my job or house share. I stayed at the warehouse, using my wages to buy supplies for us, and I've been here ever since. Becoming a witch not only gave me amazing powers, but for the first time in my life gave me the one thing I'd been after … a family."