K is for Kyle

Thanks for all your comments on J is for Jai. Much appreciated! Today I'd like to introduce you to another coven member, Kyle. The scene picks up right where Jai's ended. 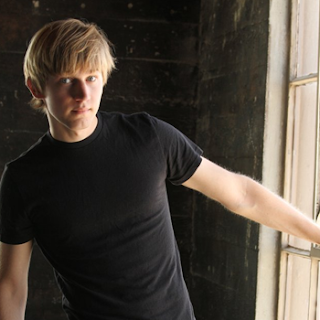 "It's no use dwelling on the past though. You're here now, and your portal creating abilities will be of great use to the coven, especially if we hope to stop Irie and her own coven. Once we defeat her we will all have a home here."

Betty's gaze shifted from Jai to the boy sitting next to him, heaping sugar into a bowl of cornflakes. In between mouthfuls of cereal, he kept looking over to Violet; the two had been inseparable since Betty had arrived at the warehouse.

He looked over and dropped his spoon into the now empty bowl. "I can move back in time. Though I've never gotten further than a month back, and I can't physically effect anything. I'm like a ghost that can just observe."

"Are you able to travel back to other people's pasts? Or only your own?"

"Both, but other people's is harder for me. I need a connection with the person. The only person whose past I've been able to visit is Violet's."

He looked over to Violet, who was sipping tea and wrapping one of her brown ringlets of hair around her index finger. She smiled at Kyle and he returned the expression with a grin, before refocusing his attention on Betty. 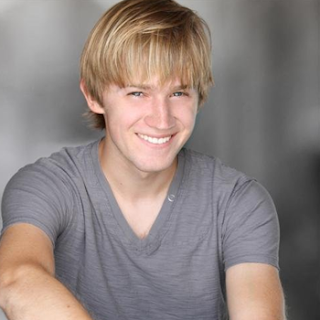 "How long have you been here with the others?"

"I've been here about nine months. I arrived around the same time as Violet, and another girl called Jessie, who left a few months later."

"Why did she leave? Did something happen to her?"

"No. She just got home-sick. She decided to turn herself into the PID. She figured whatever happened with them wouldn't be as bad as missing her family. Don't worry though, she promised not to mention any of us or this warehouse."

"Okay. It's still something I'd like to have Sebastian look into. And when did you powers emerge?"

"Just over a year ago. My uncle died in a car accident, and I was with him at the time. I'd blamed myself. I'd thought the accident was my fault because I'd asked him a question and he'd turned to face me to reply. After it happened I kept jumping back to the moment and reliving it over and over again. But I could never get to the end of the accident. I kept revisiting them same part repeatedly.

"It was driving me insane. I couldn't sleep and I could barely eat. Eventually mum and dad realised something was wrong, and took me to the PID. The agents there weren't as bad as I was expecting them to be. They really helped me control my powers. 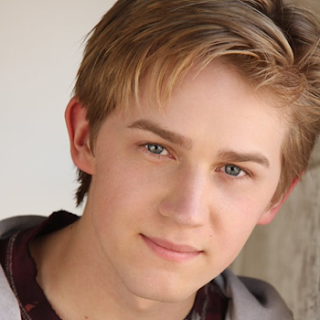 "Eventually one of them took me through an exercise to relive my uncle's death, but this time I managed to experience the whole scene. Seeing it in full helped me realise the accident wasn't my fault. There'd been a dog on the road I'd never noticed before, and swerving to avoid it was what had made him crash, not replying to what I'd asked him. After that my ability was much more manageable and the PID assigned me to a coven.

"Though my magic was no longer causing me problems, the damage had been done. The stress of everything my mum and dad had been though, with mum losing her brother and then them finding out I was a witch, caused their marriage to break up. The guilt returned and I blamed myself for them getting a divorce, so I left. I told them I was going to stay with my grandmother. I did for a while, she lives not far from here. 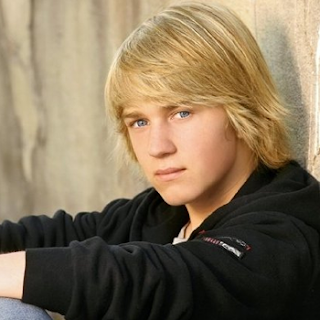 "Then I met Jessie, and later Violet. They were both living on the streets and I helped them out. I snuck them what food I could from my grandmothers. When the weather turned bad, I helped them find somewhere to stay. I don't know what drew me here, but we came to the warehouse and found Georgina and Jai living here. They happily accepted Violet and Jessie. Soon I was coming here so often that it wasn't worth me staying at my grandmother's.

"I told her and my parents I was getting my own place. That's where they think I am now. I call in on my grandmother sometimes just so she knows I'm okay, and from her house I phone my parents."

"It seems there must be something about this place that's drawing people here," Betty said when Kyle had finished.