J is for Jai

Hey everyone! Today I'm here with day ten of the A-Z challenge, and as part of my A-Z of Sibylline Nights I bring you J is for Jai, a look at one of the background characters in the coven. 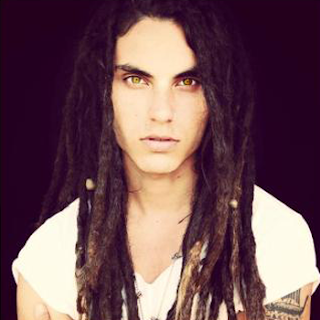 "Jai," he told her, dropping the piece of toast he'd been munching and looking up. He seemed half terrified, despite his tall stature, as though he expected Betty to scold him at any second.

"I can generate portals."

Jai held out his hand and from his fingertips blasted light, where the light touched a hole appeared in the wall. He turned and faced the opposite wall and repeated the process. Then he stuck his head through the first hole he had created. While still attached to his body, Jai's head appeared on the other side of the room, poking through the second hole he had created.

Nearby Violet squealed in shock. The other witches murmured their approval.

Jai quickly withdrew his head from the hole. "I can only make the portal last for a few minutes though."

"Not to worry. We can work on that. How long have you been here with Georgina?"

"A year and a half perhaps. She was the only one here when I arrived. I didn't know what was happening to me at first. I was getting these headaches, and my limbs felt heavy all the time. Then one day I was leaning up against the wall and I went right through it. It was a few weeks after that, that I discovered I could generate the portals. I kept it a secret for as long as possible … but …"

"It's okay. You don't have to tell me if it's too difficult." 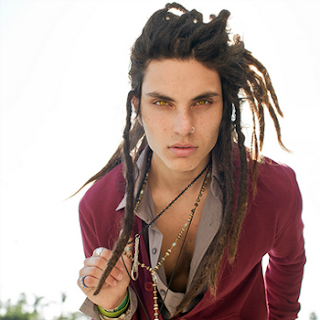 Betty came and sat beside him. "Just take your time."

"I was at the beach, with my parents and … my twin … he and I had found a cave hidden away and were exploring it. We didn't realise that when the tide came in we'd be trapped. The water started rising, and neither of us could swim very well. Alex was panicking and screaming for me to do something. Without thinking I created a portal. I could just see outside the cave, and sent another portal into the distance. The water drained away. I turned back to Alex, grinning. I'd saved us. He looked horrified. 'Get away from me. You're a freak,' he said. I couldn't believe it. My own twin, calling me a freak, and after I'd just saved both our lives.

"He ran out of the cave without even waiting for me. By the time I'd got back to mum and dad he'd told them what I'd done. Only he wasn't singing my praises for saving us from drowning. Instead he was telling them getting trapped in the cave was all my fault. That I'd set it up on purpose. I don't know what had come over him, we'd always been so close.

"Of course when we got home my parents called the PID. I didn't wait around for them to arrive though. I was still reeling from the way Alex had looked at me. If my own twin could judge me with such revulsion why would witch hunting government agents be any different? I created a couple of portals and escaped. 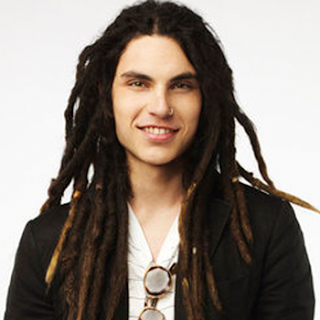 "I hid that night in the nearby park. I heard mum and dad looking for me, but I stayed so well hidden that they didn't realise I was there. The next day, I took what little money I had and caught the first train leaving the station. I had no clue where it was taking me, and eventually wound up in Birmingham.

"I lived on the streets, begging for money and eating out of dustbins. One night a really bad storm hit, and the underpass I was living under offered no shelter. I started walking, and kept walking until I wound up at this unit. I saw lights on in the warehouse and went to investigate. That's when I found Georgina. She said I could stay until the storm cleared and offered me some of her food. One night turned into a week, weeks turned into months. Eventually I told her I could create portals, though I didn't say anything about Alex or what had happened at the beach. She told me she could talk with the dead. We both realised we were different, and decided to stick together. The longer we remained here, the more people joined us. It was like, somehow, they knew we were different too and were drawn here."

The room was silent as they absorbed Jai's tale.

Finally Betty spoke. "I'm sorry you had to go through that. People act in uncharacteristic ways when they're afraid. I'm sure given time though your twin would have come to accept your abilities. In fact, it's entirely possible he had powers of his own. "

"What do you think happened to him if he has got abilities too?"

"He was probably assessed by the PID and then assigned to a coven."

"Is that's what would have happened to me?" 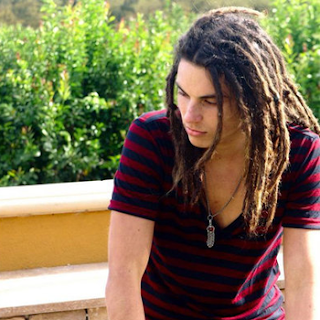 Jai looked to the ground, for the first time in his life regretting his decision to run away from home. He had been so sure the PID were going to lock him up and throw away the key that he'd never really considered any of the other possibilities. Had he forced himself into a life of poverty and living on the streets for no reason?

"It's no use dwelling on the past though. You're here now, and your portal creating abilities will be of great use to the coven, especially if we hope to stop Irie and her own coven. Once we defeat her we will all have a home here."