I is for Irie

Thanks for all the comments yesterday on H is for Hartley, they're greatly appreciated.

Today I'd like to introduce you to the main antagonist of Sibylline Nights, Irie. 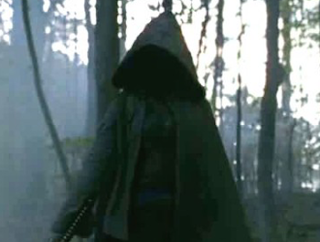 "We need to find out more about what these terrorists are up to. If they plan on breaking into the Arc and trying to free William again, we need to be there to stop them," Betty said.

"Yeah, but where do we start?" Tasha questioned.

"Sebastian recognised one of the members of the group as Irie."

"Why not? They're just witches like us, right?" Nola said.

Betty's mind flashed back to the night Sebastian had helped her escape from the Arc. The one he'd called Irie was no ordinary witch …

Just two blocks down from her cell, the walls of the prison had been blasted apart, and spilling onto the grass outside was a huge battle.

PID agents stood with their whips raised and their guns drawn as a team of witches attacked them. 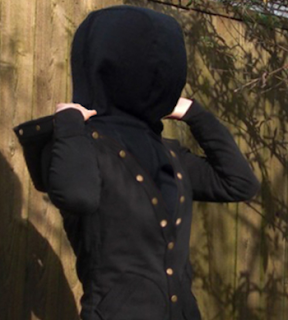 In the centre of the group of witches was one petite female. For a moment Betty thought she was a child she was so small, but upon closer inspection it was clear she was the one commanding the attack. Her face and head were concealed by a hood that flowed down into a cape, however Betty could see bright eyes glowing in the darkness.

To Betty's astonishment petite witch was flanked by two agents, and at her bidding they struck out their whips, lashing out at the closest agent on the opposing team and sending him spinning to the floor.

"The Irie? But I read a report you lot had captured her."

"It was false. She's been eluding us for years."

The battle raged as the agents tried to subdued the attacking witches, but it was just no use. Alone Irie was a powerful advisory, and now she was surrounded by allies.

"Even with their greater numbers the agents are being defeated. Their whips seem to be having no effect on her," Betty observed.

"We need to do something to even the odds." 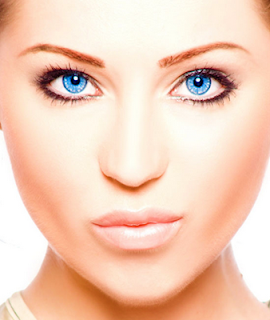 "You add your strength to that of the other agents. Try to hold back her allies. I'll deal with Irie."

Sebastian rushed forwards as Betty summoned her power. The air crackled with electricity, and the currents flowed from her fingers. She sent a wave of electricity flowing along the ground to the attacking witches. One or two of them lost their balance, and stumbled momentarily.

Nearing Irie, Betty called on all her power. She focused the lightening into one bolt, and sent it hurtling towards the opposing witch. The bolt flashed through the air and illuminated the night sky, before hitting its mark in the chest.

Irie was knocked off her feet, and the material of her top began to singe. Beside her, the two agents snapped out of the trance she'd put them under. One, who had just been about to strangle Sebastian with his whip, loosened his hold.

With Irie out of the equation the agents started to gain control, and their strength was enough to push back the group of attackers.

"People believe Irie is more than a regular witch," Sebastian explained. "No one knows if that's even her real name. The PID haven't been able to trace her background, and we have sparse records on her. She's avoided capture more times than we can count. My boss once told me that she was a powerful witch who could not only astral project but converse freely with the spirits of the astral plane. Seeking more power than she already possessed, she conjured a spirit and allowed it into her body. Of course it could just be that he was ribbing me … I'm not really sure. Whatever the truth is, she's still one of the most formidable adversaries the PID have faced." 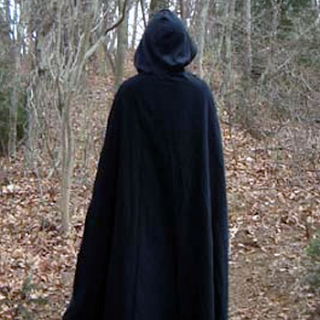 "If Irie is so powerful why does she need William? Why not just defeat the PID herself?" Nola questioned.

"Because if there's one witch more powerful than Irie, it's William," Betty said ruefully. "Before your parents died … before I was taken by the PID … he was the biggest threat this country had known."

"Yes. William rose up a few years after the Hartley Incident, and made what Hartley did look like child's play. Irie coupled with the power of William would be damn near impossible to defeat. And, if she were to free William he'd surely make her his queen."