F is for Finn Reid

Thanks for all your comments yesterday on E is for Esmee.

We've already got to know the triplets' mum in D is for Dawn Reid. Now meet their dad, Finn! (Who some of you may notice has been renamed since The Movies bloghop last month.)

Esmee trudged up the stairs of her grandmother's home – the home that had once been her mother's too – to the attic.

Betty said there was some of Dawn's things up there, and Esmee wanted to know more. She and her sisters had already asked their grandmother about their mother, but there was so much more to find out. Esmee wanted to know more about her father too. All she knew was that his name was Finn, and he and her mother had married in their early twenties after just six months of dating.

Faced with countless cardboard storage boxes in the attic, Esmee picked one at random and began rifling through it. It was full of clothing, mostly fashions from the late eighties. As she moved aside the items, she tried to ignore the visions her newly unbound Psychometric power sent crashing through her mind. When she picked up a black halterneck dress decorated with embroidered red cherries, one memory stood out. She focused on it, holding the dress close to her, as she tried to view the past.

Dawn was running through a carnival, an over-sized leather jacket on over her halterneck dress. Her red hair was styled in the Rockabilly fashion of the '50s. 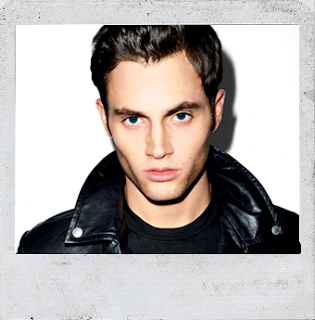 She reached the Ferris wheel and turned to the man jogging after her. He was tall and lean, wearing a white t-shirt and tight black jeans. His dark hair was styled with a quiff at the front.

He caught up with her and they climbed onto the fairground ride together.

The image made Esmee giggle and think of the film Grease.

Dad was cute, she thought.

Esmee laid the halterneck dress aside, intending to ask her grandmother if she could keep it, and continued searching through the boxes.

Esmee rummaged through four further boxes without finding anything of interest. There were more clothes, some books, records and a stack of magazines.

The fifth box was much more engrossing. It was about half the size of the other boxes, but packed full of letters and various trinkets like teddy bears, a smooth stone in the shape of a heart, a dried Gerbera and a small glass sculpture in the shape of the sun.

Esmee picked up the dried flower and the top letter. As she began to read her mind flooded with images. 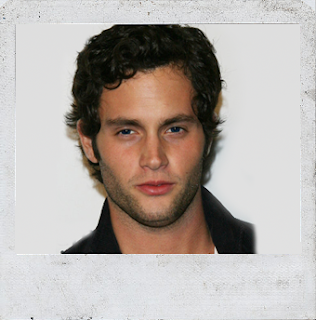 The two weeks I spent with you over the summer were the happiest of my life. I've already told my family about our plans to marry, and for me to move over to England to be with you. They were sceptical at first, but now they see how much I love you, they're supporting me.

Esmee saw her dad, dark hair tied in a pony tail. He sat at a desk, writing. The view through his window was a rolling green field. The room around him was like any normal bedroom of a guy in their early twenties – dirty laundry slung over the back of chairs, crumpled balls of paper piling up on the floor, and a stack of magazines the content of which Esmee found questionable. What made the scene different was that as Finn wrote, behind him bloomed a picture as though it was being painted in the air. From nothingness materialised an image of Dawn, bathed in bright light and wreathed in a crown of yellow Gerberas.

Esmee gasped as she realised she was seeing a memory of her dad's magical ability. Tears pooled in her eyes not only from the beauty of the scene he had imagined and brought to life, but also because of the fact she never got to see her dad use his magic in person.

She placed the letter and dried flower on top of the halterneck dress, intent on asking her grandmother if she could keep them too.

Wanting to know more about her father, she searched through a sixth box. This one was the same size as the fifth, but packed full of photo albums. 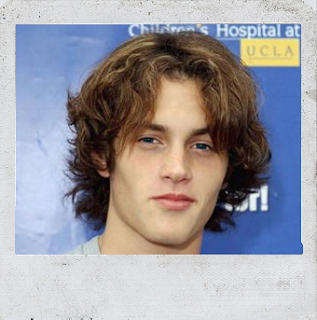 Esmee picked up the first and flipped it open. When she did she found it was no ordinary album. On every left hand page was a photo, but on every right hand page was a painting, sketch or drawing of the exact same scene in the photo. Each piece of art was breathtaking. Some, crafted with such skill, almost looked like photos themselves. Others were more abstract, but still as lovingly created.

She picked up a second album from the box and found they were all alike. Every picture was accompanied by matching artwork. And every drawing, painting and sketch had the same initials on the bottom right of the page - F.D.R. Her father's initials.

Esmee's heart swelled with pride for her father's work.

She carefully pulled the first painting – a gorgeous watercolour scene depicting a small brook running through a wooded area – from its protective sleeve, and took a closer look.

This time she was anticipating the vision, and welcomed it when it came.

Her mother and father were sat on the bank of the brook, a picnic blanket and hamper between them on the grass. By her father's knees rested a camera, and off to his left stood a small easel, a pallet of watercolours and a brush. Her mother was reading Shakespeare's Sonnets, and picking idly from a punnet of strawberries. They looked like the happiest couple in the world. 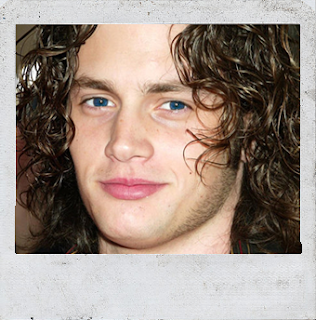 The vision faded and Esmee turned over the picture to find the date; August fifth, nineteen-ninety-three. Nine months before she and her sisters were born. It occurred the Esmee that the picture she held in her hands could have been created on the very day she, Maggie and Nola were conceived.

The tears that she had been fighting since beginning her exploration of the attic won out, and poured down Esmee's face. She loved her adoptive parents dearly, but her heart ached and longed for her biological parents she'd never gotten a chance to know.

Esmee gathered the dress and the letter and the painting to her, and clutched the bundle to her heart, as she sobbed freely.