It's been a while since I did NaNoWriMo, but as November is looking less busy for me, I decided to give it a go this year, with a YA fantasy-romance story that's been knocking around in my head for a few months.

Feel free to add me on the NaNoWriMo site if you want to be NaNo buddies!

And for those who're interested, there's more about my story, THE LOST PRINCESS, under the cut ... 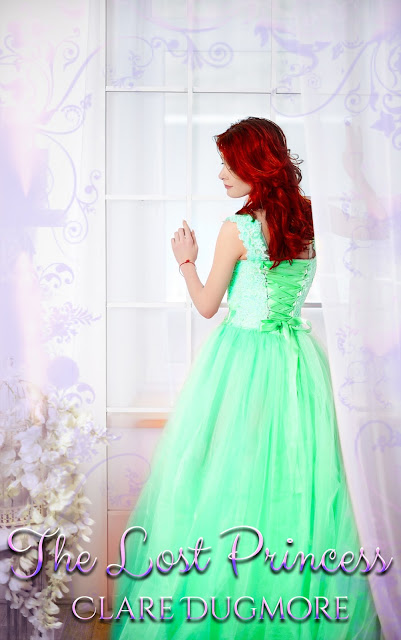 But Amy isn’t interested in royal balls, horse riding lessons or her betrothed. She longs to go back to the modern world of shopping, social media and her crush on sixth form football star Josh Hughes.

With no memory of the man she’s supposed to love and two royal families breathing down her neck to remember, Amy becomes frustrated. It looks like she and Breandan will never marry, and the witch who cursed them will get what she always wanted – the heart of the crown prince.

But Breandan has faith that love can overcome anything, and he’s willing to be as patient with Amy as she needs to remember him and their life together.

Only, if Amy doesn’t remember her old life soon, she’ll return to the modern world thinking her time in the royal court was all a dream, and Breandan will forget she even existed, instead believing he’s in love with the very witch who cursed them.