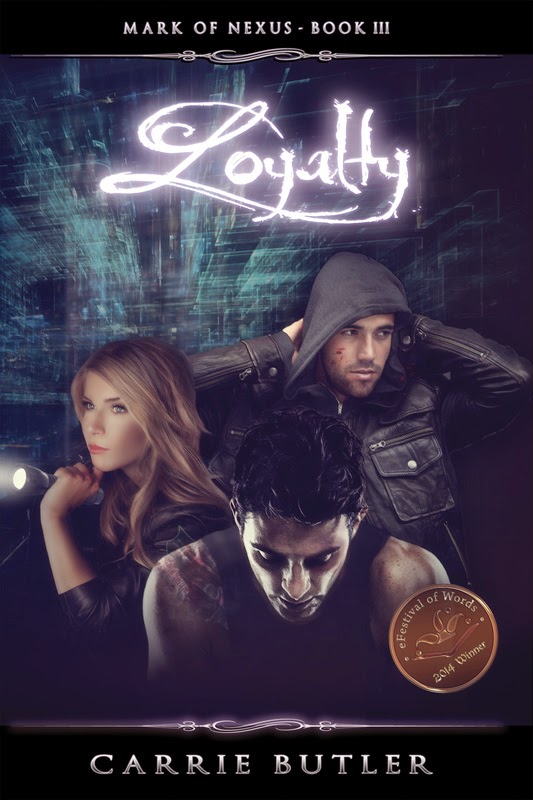 Last month, I was lucky enough to get a sneak peek at the cover for the final book in Carrie Butler﻿'s Mark of Nexus Series, Loyalty.

Today, Carrie has reveal the cover to the world. Isn't it awesome?!

And here's the blurb:


Rena Collins should be busy planning her happily-ever-after. Instead, she’s working for the enemy—or so they think. With the help of her fiancé Wallace and his unscrupulous brother Cole, she’s been struggling to hone her powers in secret. If they can stop Faye, the leader of ERA, the prophesied end to their war could be within reach...

Too bad they don’t get the chance.

The human experimentation project has moved forward, thanks to the help of an outside group of supernaturals, and it’s about to explode across the country. With lives on the line and a violent clash of wills suddenly at hand, Rena, Wallace, and Cole must decide where their loyalties lie. Now. Is the future of humanity worth dying for, when they aren’t even a part of it? Just how far are they willing to go? 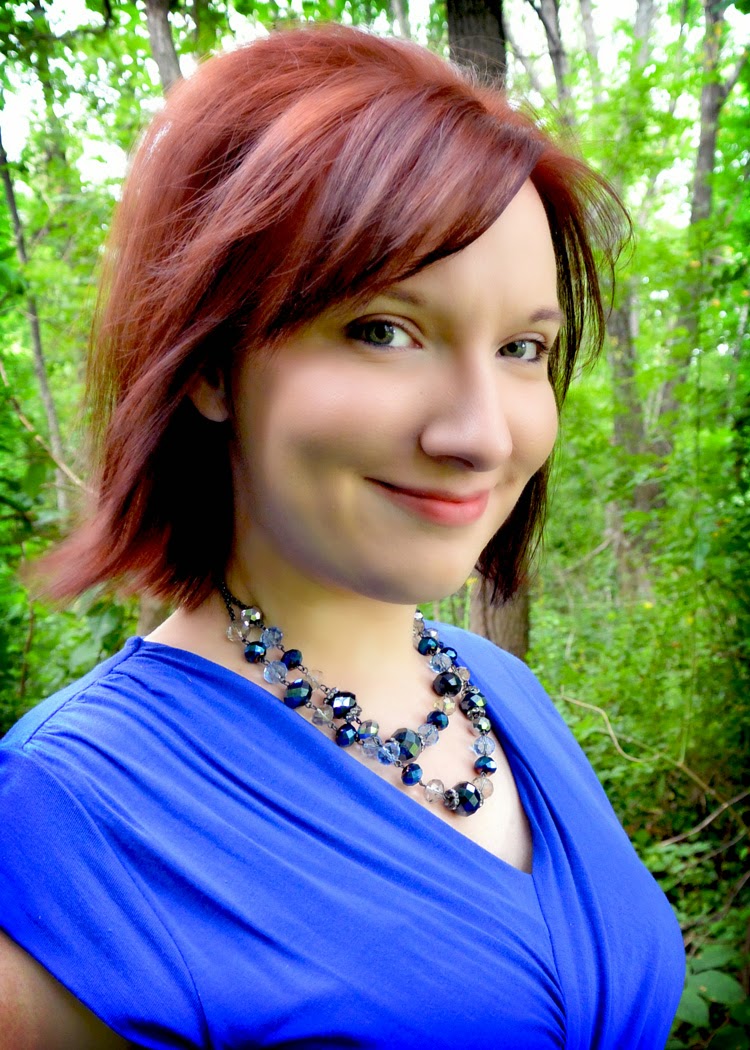 Carrie Butler is an award-winning author, the owner of Forward Authority Design Services, and a co-founder of NA Alley—not to mention a recovering marketer with a penchant for superhero socks and Firefly. Time away from her desk is spent playing with her rescue pup, yelling at the TV during hockey season, and indulging in target-based recreation. Otherwise, you’re likely to find her glued to her chair, discovering new ways to share her daydreams...


The Mark of Nexus series has appeared on Amazon bestselling, top-rated, and hot new release lists in various genres. It has also been mentioned in publications like USA Today and Writing New Adult Fiction—a recent how-to from Writer’s Digest. If you’d like more information on Carrie’s work, please visit www.carrieabutler.com.