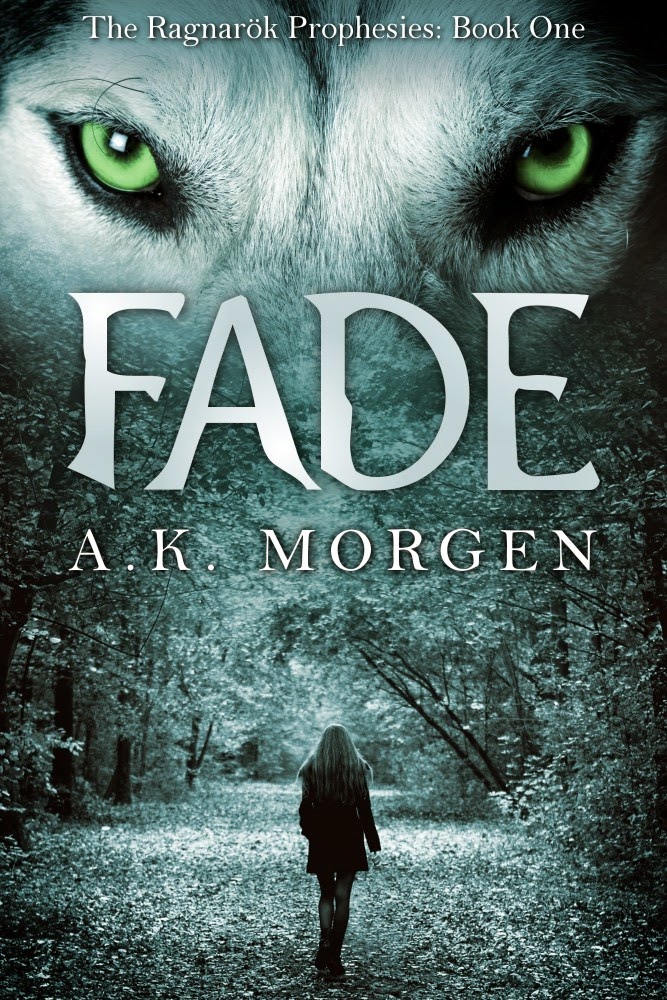 Blurb: What do you do when you realize that nothing in your life is what you’ve always believed it to be? When Arionna Jacobs loses her mother in a tragic accident, her world is turned upside down. She’s forced to leave her old life behind and move in with her father. Dace Matthews, a teaching assistant at her new college, is torn in two, unable to communicate with the feral wolf caged inside him. When they meet, everything they thought they knew about life unravels. Dace has intimate access to Arionna’s mind, and something deep within her fights to rise to the surface. They don’t understand what’s happening to them or why, and they’re running out of time to sort out the strange occurrences around them. Their meeting sets an ancient Norse prophesy of destruction in motion, and what destiny has in store for them is bigger than either could have ever imagined. Unless they learn to trust themselves and one another, they may never resolve the mystery surrounding who they are to one another, and what that means for the world. 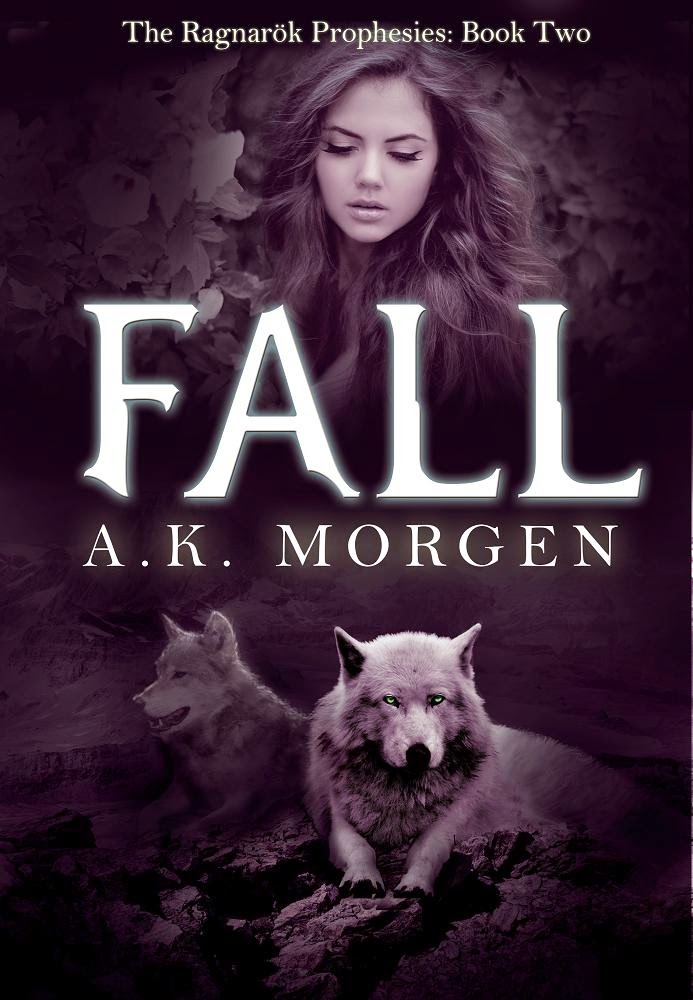 Blurb: How do you save someone who doesn’t want to be saved? Those called to stand guard against the end are broken, and Sköll and Hati run free. Now Arionna Jacobs and Dace Matthews face a threat unlike any before. Ragnarök is coming and they aren’t strong enough to stop it. Arionna thought she understood sacrifice, but she never counted on her destiny tearing Dace apart. Ever since she nearly died, he has been consumed with guilt. Now it threatens to turn him into the monster he always feared. It’s up to Arionna to stop him before it’s too late, but the path to hell is paved with good intentions, and Dace is hurtling toward self destruction. This time, Arionna isn’t sure she can save him from himself. Can she convince him to let the past go, or is her true destiny to sacrifice her heart in exchange for the lives of the people she loves? 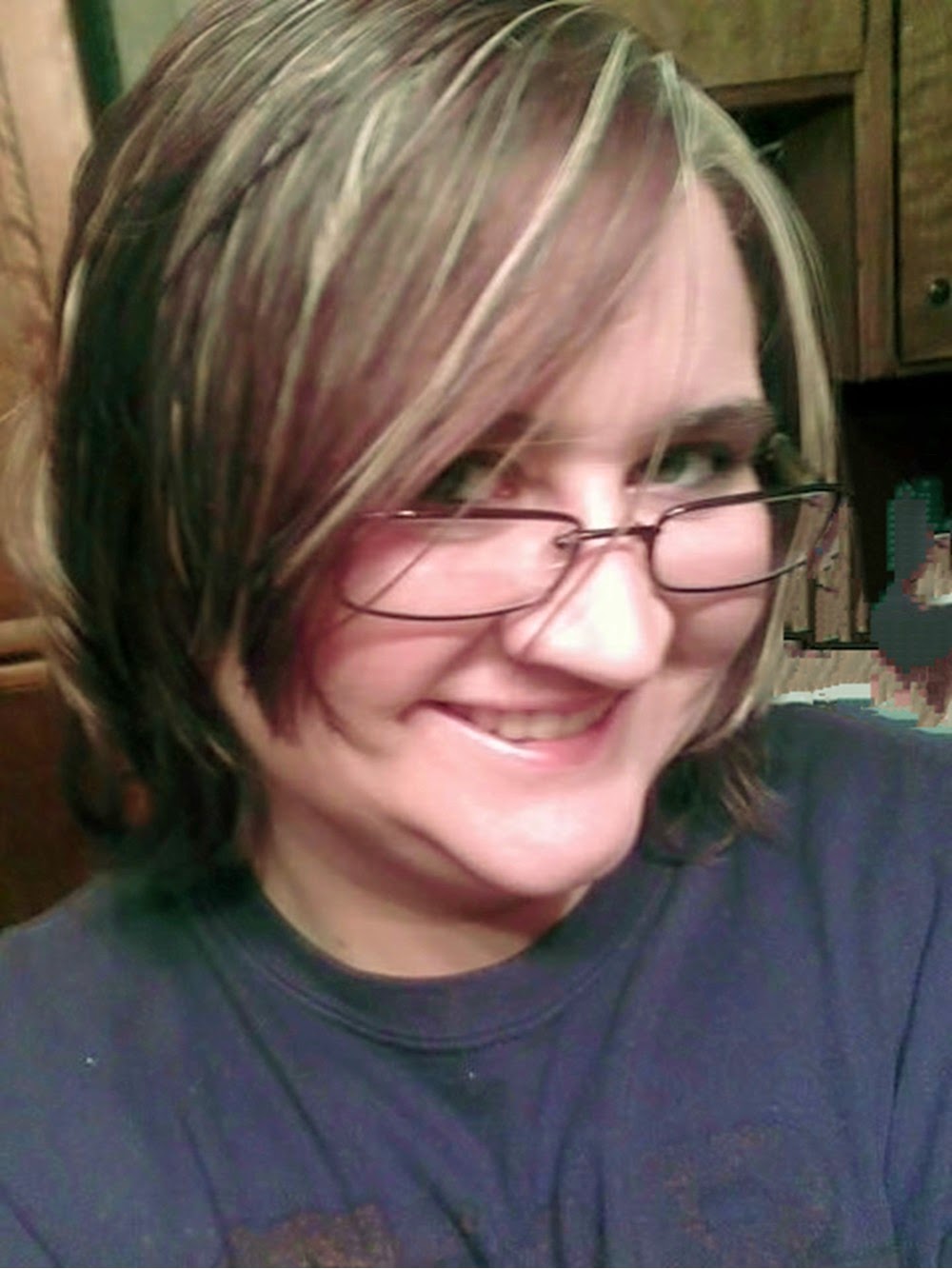 A.K. Morgen lives on a sprawling two and a half acre country lot in the heart of Arkansas with her childhood sweetheart and husband of nine years, and their four crazy pets. She graduated summa cum laude with her Bachelor of Science degree in Forensic Psychology in 2009, and immediately entered graduate school. In 2012, Ayden completed her graduate degree in Criminal Justice and Law, once again graduating at the top of her class. Ayden now puts her education to use for the state of Arkansas, where she works for the Department of Human Services within the Division of Aging and Adult Services. Ayden wrote her first story at the age of seven, and published her first book locally at the age of twelve. She’s written in a variety of genres since, and has published numerous poems and research articles over the years. When she’s not writing, she spends her time teaching her nieces and nephews things their mothers wish they didn’t know, conspiring with her sister on new and inventive ways to drive her husband mad, dancing in the grocery store, building a spork army, and fundraising for nonprofits close to her heart. She’s a part-time volunteer coordinator for one of her favorite charities, and loves to spend her free time getting into mischief with her favorite partners-in-crime.