Dust It Off Bloghop: Excerpt 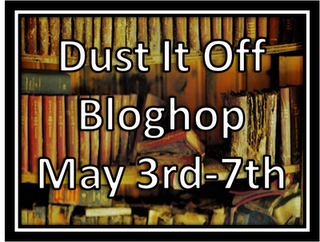 I'm back with the second day of Theresa Paolo and Cortney Pearson's three part Dust It Off Bloghop.

Before I share my excerpt, I'd like to thank everyone who read and commented on Thursday's post. The positive response Kyra and I have gotten has been overwhelming, and we're now giving serious consideration to reviving the story.

For those of you who were wondering, Kyra and I wrote a character each. Kyra wrote Tori, and I wrote Caitlin, and we alternated a chapter each.

For my excerpt I've gone with a girly moment between Tori and Caitlin. Enjoy! 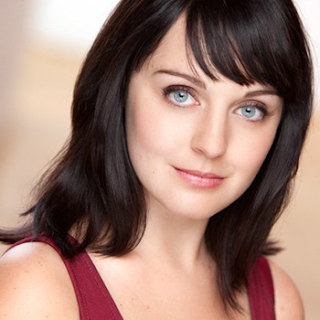 “Sorry, Noah, I've got to go,” I said, smiling apologetically. “I think the hangover is finally kicking in.”

He gave me a sympathetic smile and squeezed my hand, “Go get your head down for a bit, that should help."

“Yeah, see you later,” he called, as I rushed off.

As soon as I was out of the canteen, I closeted myself in the women's dressing room.

The sooner I get things resolved with Jack, the better.

After a few minutes, there was a knock at the door, followed by Tori's voice.

I opened the door, sure my face told her just how I was feeling.

“Noah mentioned that you weren't feeling well and I guessed you'd be in here,” she said. “What happened?”

“Nothing. He spoke to me and I freaked out." I shook my head and flopped down on one of the chairs.

“This just proves the sooner you talk to Jack, the better you'll feel. She rested her hand reassuringly on mine. 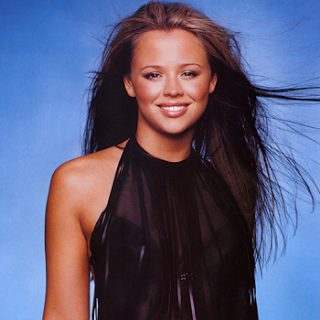 “Yeah, I know. It'll just be getting through the next few days that'll be the problem.” I picked up the magazine that was on the dressing tabled, flicked through it, then dropped it down again. “When did you see Noah anyway? I thought you were with Rob and Danny.”

“He came and joined us just after you left, and then they started talking about guy stuff, so I left them to it.”

“Oh right. He wasn't pissed with me, was he? 'Cos I brushed him off pretty abruptly.”

“No, he didn't seem it. He was just worried you were coming down with something.”

“Well, that's good at least,” I said, feeling reassured that Noah didn't think I was insane.

Grateful for Tori's constant comforting words; we linked arms and headed to the studio.

Kyra's excerpt can be found here.