O is for Oppression

Thanks for the comments on N is for Nola. Today I'd like to introduce you to a character who is very important to Nola and has a great influence on her life, Naima. Naima also protests for witch rights. 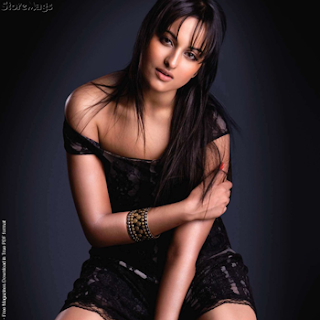 When Nola and the rest of the coven met Naima and her own coven at the park that afternoon, they found the gathering to be more akin to a protest rally than a meeting of witches.

Naima stood on a picnic table, speaking to the rest of her coven, which consisted of a husband and wife in their forties, and other men and women ranging between late teens to late thirties. They totalled thirteen, just like the coven Nola belonged to.

"It's just another example of their attempts to oppress us," Naima stated hotly, throwing a newspaper down on the ground. The main story was discussing recent government debates over whether witches should all be confined to a special compound for people with abilities. It was a story that had dominated the news in the last week, as those without magic insisted they weren't safe from those with powers. "We report to our agents like we should, and yet the PID still feel the need to watch our every movements."

Nola approached the group cautiously, while Betty, Esmee, Maggie and the others remained at a distance, taking the scene in. Betty eyed the new coven cautiously, watching closely as Naima spoke. There was something vaguely familiar about the witch, though she couldn't quite place what. 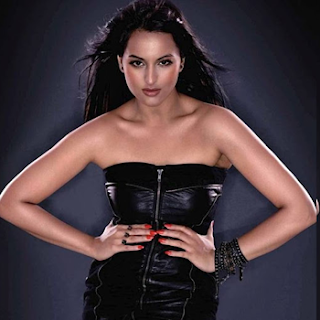 "They need to be stopped," Naima continued. "Someone needs to show them they're not above the law. How many more family members and friends are we going to lose to their prisons?

"We need to make a stand, and show both the PID and the government that we won't take this persecution.

"They treat us like cattle, because we have magic, and that's not acceptable. We're people too!

"Everyone's too afraid to act. Too afraid of being punished with those whips of theirs. Singularly we're not strong enough to stand against them. We must band together. Witches everywhere must unite.

"We are the voice of the voiceless. We will give strength to the weak. We will stand for witches nationwide who are being oppressed. We will unite for those who have fallen before us. "

Betty watched Naima steadily, observing how her coven, along with Nola, hung off her every word, lapping up all she said. 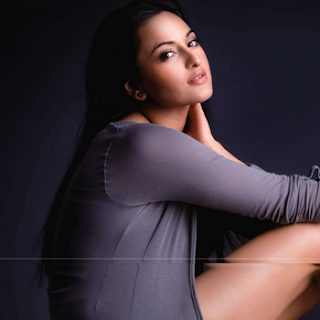 "Jackie, Niles don't you want to be able to have children in a world free from these injustices? Wouldn't you love to raise a child in a world where they weren't stigmatised just for being a witch?"

The married couple both nodded, and Jackie called out, "Of course that's what we want!"

"Ivy, don't you want freedom for your brother? He's served far more than an ordinary prison sentence, so why are the PID keeping him? And who knows what conditions they force him to live under."

Ivy, a tall woman in a leather biker jacket with spiked red hair, stepped forwards. "Yeah. He should have come home years ago!"

"Declan, don't you want to see you little girl again? Wouldn't it be great to hold her in your arms, rather than having to change into a dog and watch her from a distance, like an outcast?"

A man with dark hair stepped from the group, he wore tattered black jeans that were tucked into the top of his boots, a white t-shit that looked as though it had seen better days and a long black leather trench coat. 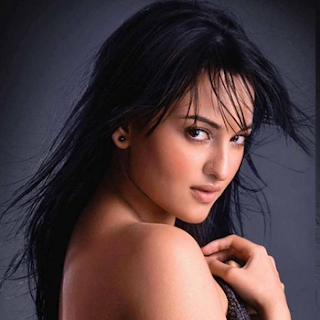 "I'd give anything to see her again. Even my magic."

"It won't come to that," Naima promised. "If we stand together none of us will need to give up our powers or freedom to get what we want. We'll be reunited with loved ones, and free to face a future without oppression. All you need to do is give me your loyalty."

The group around Naima cheered, someone even started chanting her name.

Naima grinned, jumped down from the table and crossed the small distance to greet Nola, pulling her into a tight embrace.