G is for Georgina

Thanks for all the comments on F is for Finn. They're greatly appreciated.

Today, I'm here to introduce you to one of the background coven members, Georgina. (Who some of you may notice has been renamed since The Movies bloghop last month.) Enjoy.
** 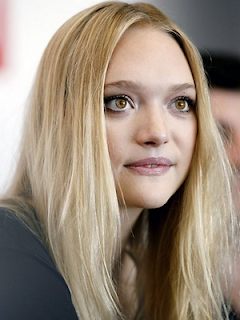 Betty, Esmee, Maggie and Nola pulled into the car park of the warehouse Betty owned.

Betty looked around her, taking in the deserted area. Something wasn't right. There were too many bin bags piled up outside the building she hadn't used in almost twenty-years. Even from this distance she could see the lock on the main door had been broken and it stood ajar.

"Someone's been in there. Maggie, can you sense anyone?"

Maggie tried to hear the thoughts of those inside, but what she heard was jumbled and made no sense. She shook her head.

"Not to worry. We'll just have to be on our guard."

They crossed the car park, treading lightly and not speaking.

The inside the warehouse was all but shrouded in darkness, the only light coming from a fire in the corner of the room.

From the blackness a voice called out, "Who's that?"

"The owner of this warehouse, that's who!" Betty approached the fire.

There she found a group of teenagers and young adults all huddled together to keep warm.

A girl with long wavy blonde hair stood up and began to speak, she was the one who had called out in the darkness.

"I'm sorry, we thought it was empty. Please don't call the police on us, they'll hand us over." 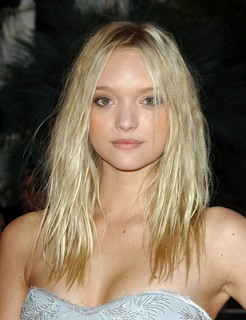 "You're witches, too?" Nola stepped forwards to stand besides her grandmother. She eyed the girl who had spoken. Her hair was dirty, she had mud smeared on her clothes, and her over-large jumper looked as though it hadn't been washed in months. Waif-like as she was, somehow the girl still seemed to appear elf-like and ethereal.

"Yeah. I came here to hide when my parents found out about my abilities. Over time the others joined. We've been looking after each other ever since."

"If you're witches on the run from the PID, you're welcome to stay," Betty said. "But let's get some power in here, eh? Nola, you go with … what's your name?" She turned from her granddaughter to the blonde.

"Nola, you go with Georgina and get our things from the car. I'll get the power on in here." She turned to the others gathered around the fire. "Extinguish this and clean up."

Nola and Georgina left the warehouse, and as soon as they were outside, Georgina lit up a cigarette. It had been almost a year since Nola had given up smoking and suddenly she was craving a smoke.

"Sure." Georgina took out a metal tin from the pocket of her torn jeans, and from it withdrew a self-rolled cigarette. She handed it, along with a lighter, to Nola. 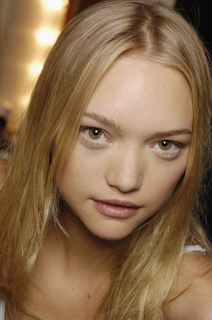 "So, what's your special trick?" Nola asked, lighting the roll-up and taking a long, drawn-out drag.

"I converse with the dead."

Georgina sighed, as she finished her cigarette, threw it to the floor and kicked some of the rubbish littering the car park.


She shoved her hands in her jeans pocket and shuffled forwards.

"Not really. It's no fun having your dead Grandma keeping you awake at all hours, especially not when you have a history exam the following morning. She kept asking where her slippers were and didn't realise she'd died months ago."

"No, I suppose that isn't fun." Nola shrugged and nubbed her cigarette against the wall.

"It's not. It's kind of lame when you see what some of the others can do. Quinn can summon animals. Talking to the dead doesn't compare to conjuring cute kittens."

"Bull shit. What information can you learn from a cat? Imagine what you could ask someone like Kurt Cobain."

"I wish. But it doesn't work like that. I need a close personal connection or an item of theirs. I don't know if thinking Kurt Cobain was a legend is enough of a connection."

"Thanks. So, what's your story? Are you and your sisters close?"

"Hardly. I only met them a few hours ago. We were adopted by different families as babies."

Now it was Nola who was kicking the rubbish around. She cast a sidewards glance at  Georgina, almost as if she were seeking approval. 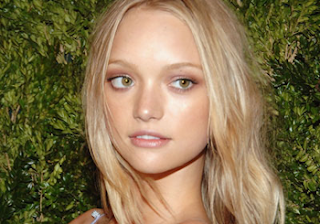 "Tell me about it. I'm still figuring it out. A few days ago I was a nobody. Now I have magical powers and sisters I've spent the last year trying to find."

"It's good that you've been reunited, right?"

"I guess. It wasn't really the happy family reunion I've dreamt of."

Georgina shrugged and made her way to the only car on the lot.

Thanks for reading, and I hope you all have a great Easter weekend.