The book releases from Snowy Wings Publishing on April 4!

When Natalia’s younger brother disappears while on a visit to Mexico, Natalia is certain that La Llorona, the mythical Weeping Woman, has taken him. Her friend Miguel agrees to accompany her back to Mexico in the hopes that it will help him deal with the recent death of his grandfather. But as they embark on a journey to search for the creature that has taken Natalia’s brother, it becomes apparent that the spirits Miguel had brushed aside as mere legend are very real... and they have a dark connection to his family. 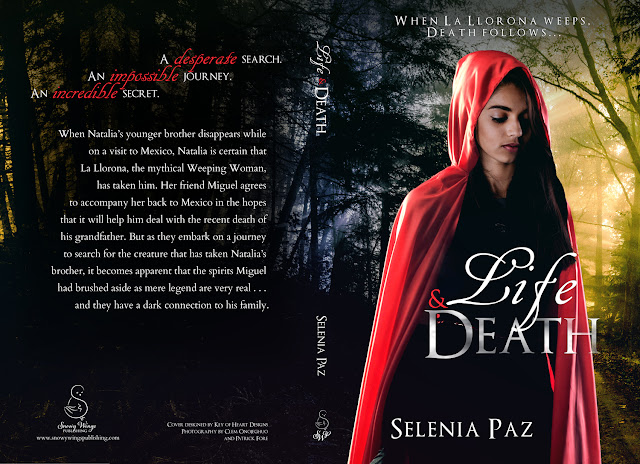