Happy Release day to Christine Rains, whose third book in the Totem Series is out today! 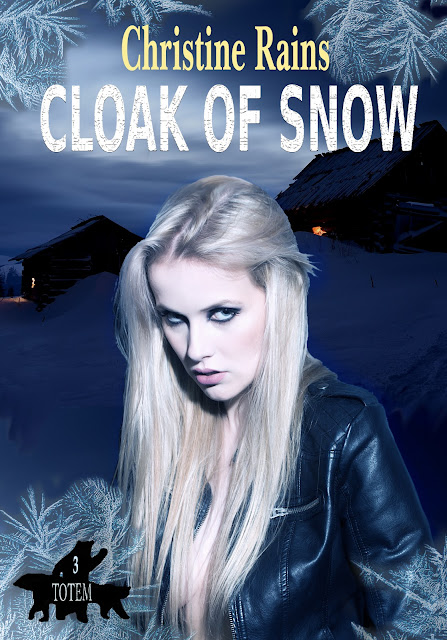 No one messes with Saskia Dorn’s family and gets away with it.

The same murderous shifters who had hunted her sister have attempted to steal a magical totem pole. Since the pieces are scattered across Alaska, Saskia, a polar bear shifter, takes her search to the tundra for any signs of the lost totems.

Instead she finds Sedge, the latest reincarnation of the old Inuit Bear god, who just happens to be the man who broke her heart.

They come across a small native village tormented by the Jinxioc, evil gnomes with an appetite for human flesh. Sedge declares he will rid the people of the menace, believing a totem token is nearby affecting the devils’ behavior. At his side, Saskia battles to save the tribesmen, but it could mean sacrificing herself.