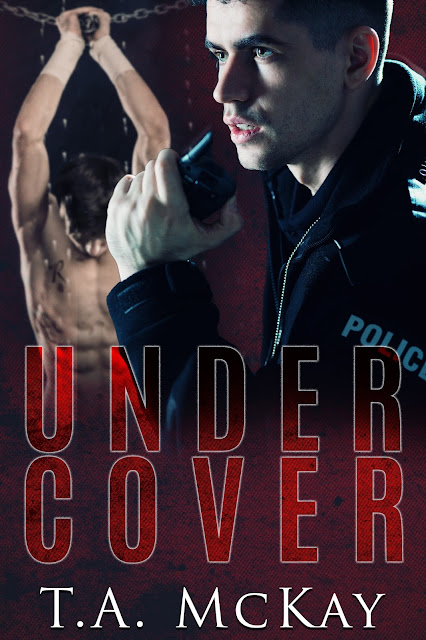 Drake Donovan is one of the good guys. He spends his life helping people who need it. Being a police officer is all he’s ever wanted to be, and there is nothing else that could ever compare.

After months of work he finally has a way in to the underground world he's been trying to close down. A trail of dead prostitutes has led him to a chat room and a man called Dreamfixer, but when a late night meeting goes wrong his life changes forever.

Ryden Garrick has the life that nightmares are made of. Growing up with a father like his taught him everything he needed to know to run his area in one of Britain’s largest crime organisations.
Guns, drugs, money laundering, and the area that Ryden excels in, prostitution. Running one of the largest male prostitution rings, one where anything is acceptable, even murder, is where he dedicates most of his time.

When Drake discovered the connection with the young dead bodies, all linked with a letter tattooed on their chest, he knew he had to do something. Now standing in front of the elusive Dreamfixer, he knows that life will never be the same.

When gathering evidence becomes the last thing he's thinking about he knows that he will have to make a decision. Follow his feelings or stay strong, doing what he was here to do.
Now he has to decide between the job he loves and the man who could change everything.

Life for Drake was easy before he went Undercover. 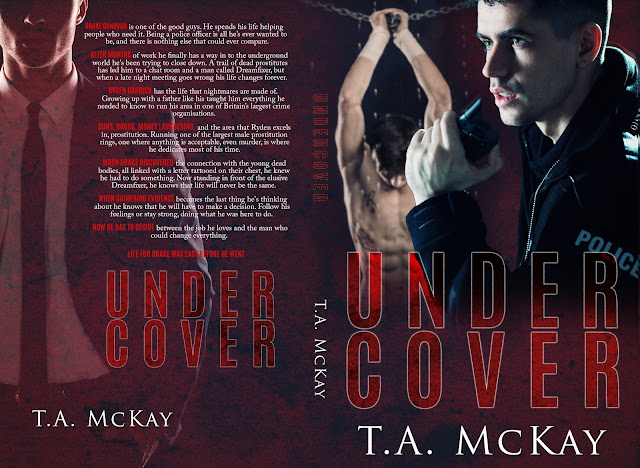 After being married for over ten years and raising three beautiful kids, I decided it was time to do something for myself. My passion for reading bled over with a need to tell the story that was repeating in my head and that was the birth of my first book. The rest they say is history.

I love the creative release that writing gives me, being able to take someone away to a different world feels amazing. As a reader I know how important that escape is, and as a writer I love to be able to give people that.


My other loves include music and reading (in case I haven't mentioned that before) and then when I have time a little more reading. I think if I could read for a living I would, but since I can't I will continue on the writing side of things.
by Clare _ Monday, August 01, 2016