Release Blitz: Shades of Blue and Into the Blue, by Melyssa Winchester 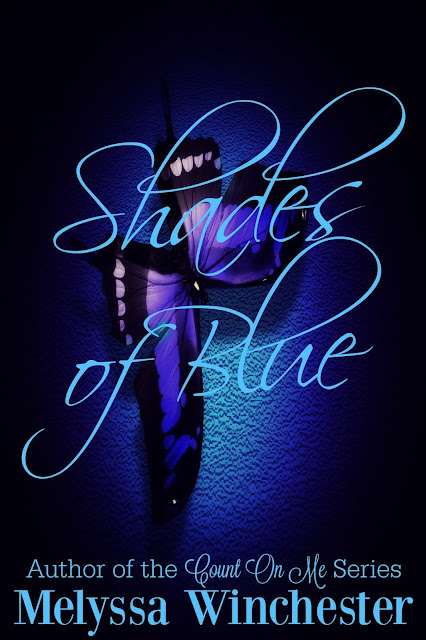 My name is Rebecca Davis…and I’m your mother.
Nine words.
The number it takes to take my life and turn it upside down.
Twenty-five years.
How long it took for me to find out that my mother didn’t abandon me the way my father claimed, and that I wasn’t an only child, but a twin.
One letter.
What brought me to their doorstep for a reunion twenty-five years in the making, but that’s being taken from me again far too quickly.
But that’s not all it brought me.
It brought me Jackson Merrick.
The one destined to change everything.

Twenty years.
How long I’ve known that Avery existed.
One week.
The time it takes for her to get our letter and book a flight to come home where she belongs.
Three days.
How long I actually have with her before she goes back to the city.
But that’s not all that happens over those three days.
No, you see, that would be too easy, and as proven with Avery, Davis women don’t do easy.
One passionate moment.
All it takes for Brady Raines to get under my skin and capture my heart.

I’m Avery, she’s Emery, and this is our story of love.
Both lost…and found.

*****Shades of Blue is the first book in a duet that will be releasing concurrently, so as not to make readers wait too long for a happily ever after, as this book is open ended.***** 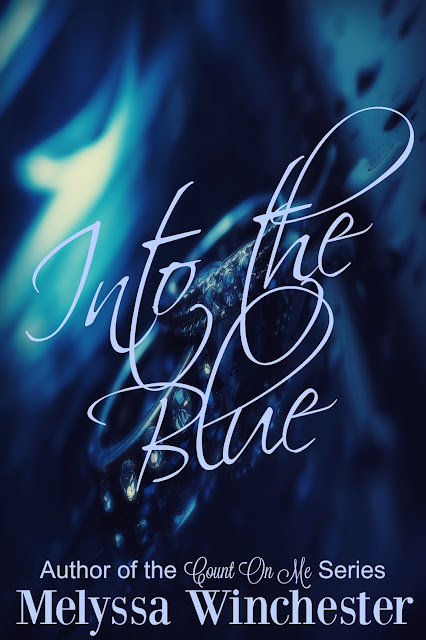 Been thinking about you a lot today. Wanted to touch base. Miss you babe. XOXO
Fourteen words
The number of words it takes in a text message, along with some perfectly placed hugs and kisses, for me to lose the love of my life.
Six Months
The time spent having to live without her.
Twenty Years
How long I’ve spent believing that pro wrestling is what I was born to do.
Who I was meant to be.
Three Weeks
All the time needed for Avery Davis to prove the last twenty years wrong, and show me what I was really made to be.
Hers.
One More Shot.
What I need in order to make things right.
To win the real prize.
Avery’s heart.
And this time…never let it go.

If you’re here looking for cleverly placed buzz words or declarations of love, you’re shit out of luck. But if you’re a fan of keeping shit real, settle in and let me tell you a little story.

My name is Brady Raines and for the last twenty-eight years, I’ve been born and bred to do only one thing. Grab the reins (get it?) from my father and rise to the top of the wrestling business the way he did thirty years before me.

I was more than happy to do it.

At least I was until I turned seventeen and stupidly fell in what I thought was true love. So sure about it that I dropped to one knee two years later and proposed.
(Hey now. I never said it was gonna be a good story)

But like a lot of things in my life that don’t center on what I do in the ring, I managed to screw that up too. Completely unable to see the very clear writing on the wall until I had it kicked into me by a little spitfire from a Podunk town in Delaware.

Somewhere in the midst of a hilarious case of mistaken identity and some twin magic, before the cliff diving, but after the bowling, the little spitfire did something I didn’t think anyone would ever be capable of doing again.

She stole my heart.

So…I lied.
This is a love declaration, but did you really expect it to go down any other way?

I’m Brady, the other idiot up there is Jackson, and this is the story of how two beautifully identical women taught our dumb asses the greatest lesson of all.
Love Always Wins. 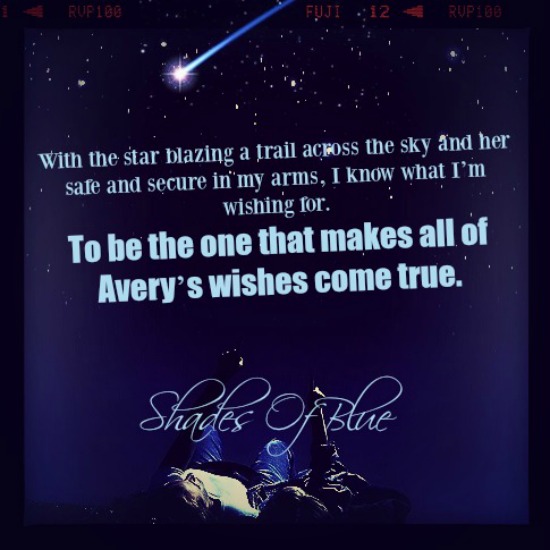 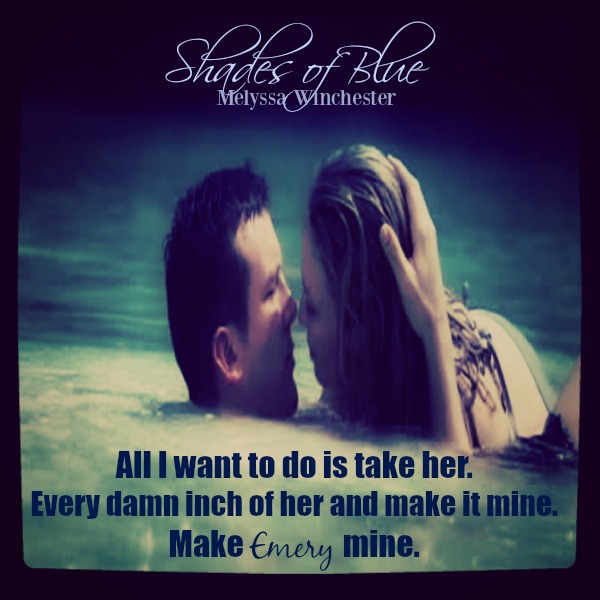 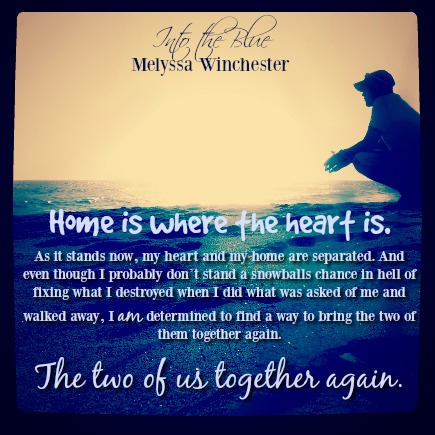 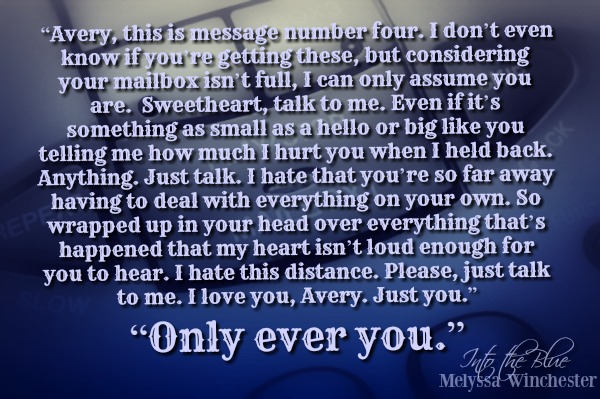 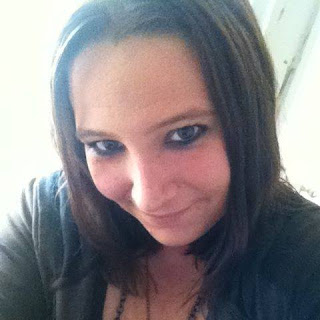 Melyssa is a mother of four from Toronto, Ontario, Canada.

She’s currently working on Luke Grayson's story from Remembering Sunday, Ready When You Are and the third book in the Black & Blue series, Heroine.

When she’s not writing, you can find her buried under the covers with her portable DVD player, watching marathons of Supernatural and Veronica Mars. When those aren’t available, she can be found curled up in a corner with her e-reader and a plethora of books, falling in love with characters written so well she deems them her book boyfriends and girlfriends.

If you want to find her, check Facebook or Twitter (@WinchesterBooks) as she may just have an addiction to both. If those don’t work you can always keep up with her progress on her personal site. 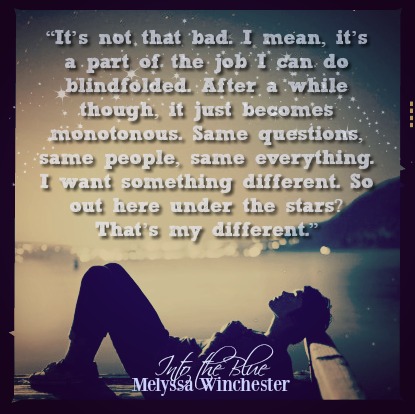 Other Works by Melyssa Winchester

Count On Me Series

Standalone Titles
The Space in Between
Remembering Sunday