Today I'm here for the cover reveal of the third book in Christine Rains'  amazing The 13th Floor Series. You guys should already know how much I love this series - both The Marquis and The Alpha blew me away. I'm expecially excited for the dragon slayer, as I'm hugely into dragon mythology, and when you see the hotty on the cover, he's sure to get your pulse racing! 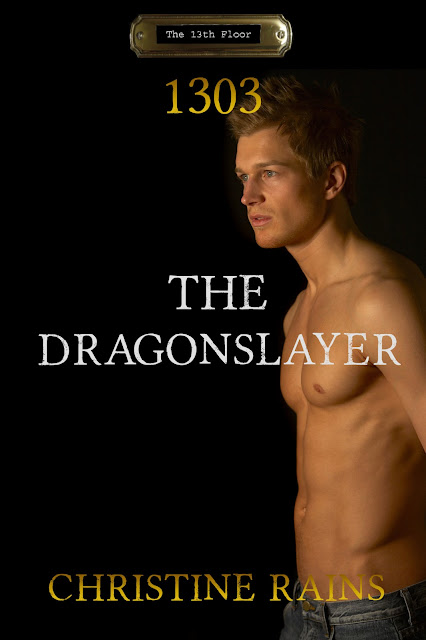 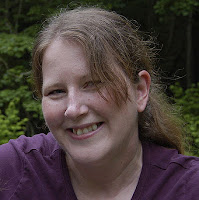 Christine Rains is a writer, blogger, and geek mom. She has four degrees which help nothing with motherhood, but make her a great Jeopardy player. When she's not writing or reading, she having adventures with her son or watching cheesy movies on Syfy Channel. She's a member of S.C.I.F.I. The 13th Floor series is her first self-published series. She also has two novellas and sixteen short stories published.