Thanks for all the comments on X is for Xanark Nitrate 43 and the Oh, My Hero! Blog Hop yesterday, your support and encouragement is greatly appreciated.

Today I'd like to introduce you to the head of the Midlands' PID, Mr. Yarwood. 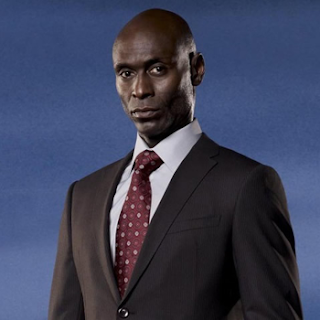 "Seb, can I ask you something?"

Sebastian, who had been checking the PID system for any mentions of the coven, turned around to face Esmee. "Sure."

"Why the sudden interest in the PID?"

"Well, you've mentioned him a few times, so did the agents at the Arc. I've just seen his name in yesterday's newspaper."

"That he's taking full responsibility for the incident at the Arc, and loss of people who were there at the time."

"Well that's big of him. He's usually quick to blame anything on people with abilities. I'm surprised he didn't say it was all Irie's fault." 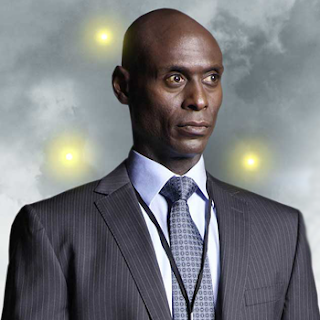 "The article hardly mentioned her. The attempted break-in was really down played."

Sebastian raised an eyebrow. "That's interesting. It seems like they're trying to cover up what happened. I'll have to look into that."

"Mr. Yarwood is the head of the Midlands' Arc. He has the final say in who's kept at the Arc and who's released. He assigns agents to covens, and also allocates where non-coven agents go."

"So he was the one who put you on prison duty?"

"Yeah. He felt my 'talents' were put to better use there. He also had me carrying out maintenance work on the computer system once a month. That's how I installed the loophole so I can still hack into the system without being detected."

"Has he been the head for a long time?" 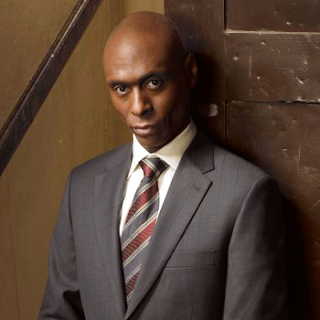 "Yeah, he'd been in that position for almost fifteen years when I joined. I think he oversaw the capture of William Gallagher, and because of his role in it he was promoted."

"Didn't Grams mention something about him too? That he assessed my mum when her abilities started to show. How can that be possible if the PID weren't formed until the eighties?"

"A lot of the high up PID agents worked with the government to regulate witches before the PID was formed. That's how they got their jobs."

"Makes sense I suppose. What's he like? Was he a good boss?"

"He's very focused, perhaps too much. He's blinkered. I often wonder if half the inmates at the Arc would have been released if Yarwood wasn't in charge. People like your grandmother. He sees every witch as a threat." 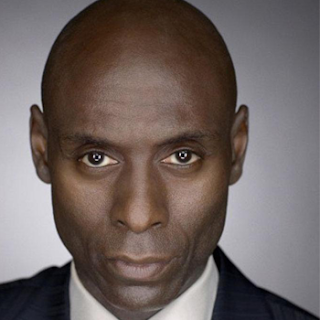 "Because of Gallagher and what he did?"

"Makes sense I suppose. You can't go through what the PID did with Gallagher and not come out of it a little mistrustful."

"You know Es, you amaze me sometimes. Witches often get the short end of the stick, and yet here you are empathising with the PID. If more people were like you I'm sure we wouldn't have so many 'us' and 'them' problems."

"Thanks." Esmee beamed at him and then climbed out of the chair. "Come on, let's go see if Tasha is back from shopping. I want my ice cream she promised."